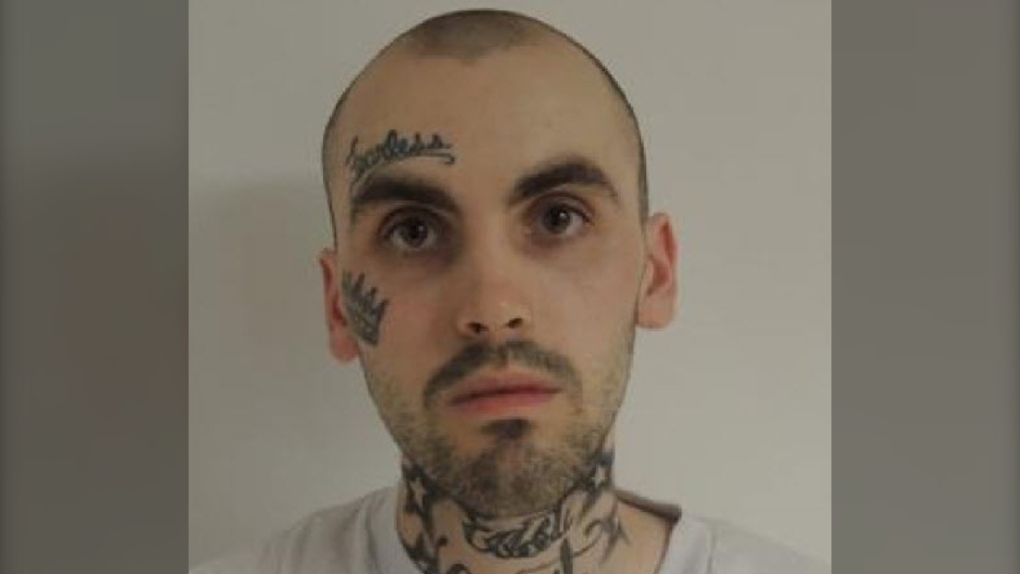 HALIFAX -- The New Brunswick RCMP says it has pressed 32 charges, including attempted murder with a firearm, against a Moncton man after a high profile incident from early January.

Janson Bryan Baker, 24, was the subject of an emergency alert on Jan. 5 after a teacher at Riverview High School was injured in what police say was a shooting.

The 35-year-old teacher, who also coaches basketball at the school, was taken to hospital with non-life-threatening injuries.

All schools in New Brunswick’s Anglophone East School District were temporarily closed as a precaution.

After an extensive search, and help from the public, Baker was tracked down 70 kilometres away in Amherst, N.S., where he was arrested on Jan. 6.

On Wednesday, Barker was charged with 16 offences inconnection with the shooting incident. They are as follows:

Baker has also been charged with 16 other offences investigated by the Southeast District RCMP and Codiac Regional RCMP in relation to several incidents that police say occurred between Nov. 21, 2020 and Jan. 5, 2021. Those charges include armed robbery, assault with a weapon, aggravated assault, theft of a vehicle and possession of stolen property. In total, he faces 32 charges.

Police say the investigation is ongoing. Baker remains in custody at a federal institution and is scheduled to return to court on March 10.