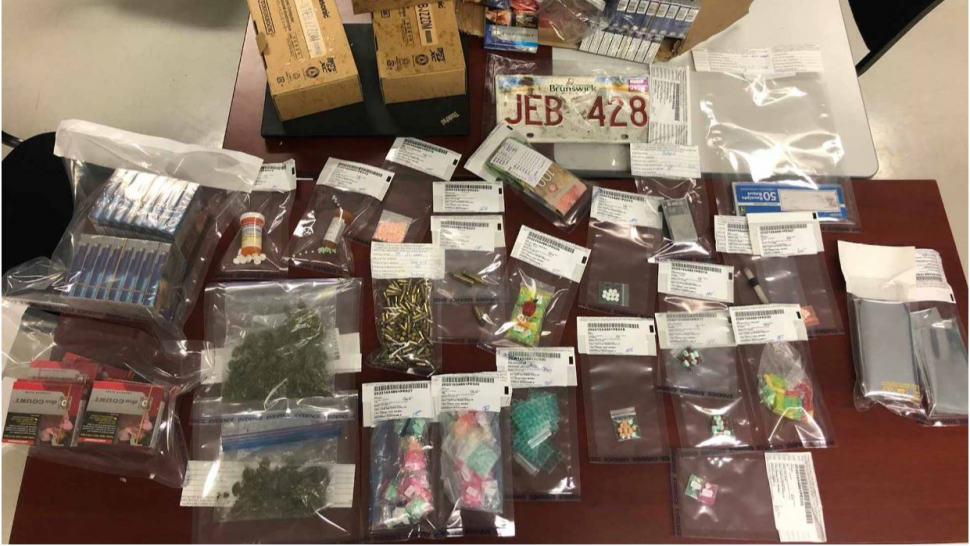 HALIFAX -- New Brunswick RCMP have arrested a 34-year-old man and 35-year-old woman, both from Moncton, following the seizure of drugs, ammunition and stolen electronics.

RCMP say the arrests are in conncetion to a report of 22 tablet computers stolen from a vehicle at the Fairfield Inn on Marriott Dr. on Nov 10.

On Nov. 13, officers searched a home on Pioneer St. as part of the investigation. During the search, police recovered two stolen tablet computers and seized quantities of drugs believed to be cocaine, prescription drugs, and cannabis, as well as contraband cigarettes, various types of ammunition and drug paraphernalia.

A 34-year-old man and 33-year-old woman, both from Moncton, were arrested at the scene.

They were later released from custody and are scheduled to appear in Moncton Provincial Court at a later date.

Police are still attempting to locate the rest of the stolen tablet computers, which are described as Panasonic FZ-N1EBJZZDM Tablet Computers.

Anyone with information is asked to call Codiac RCMP or Crime Stoppers.