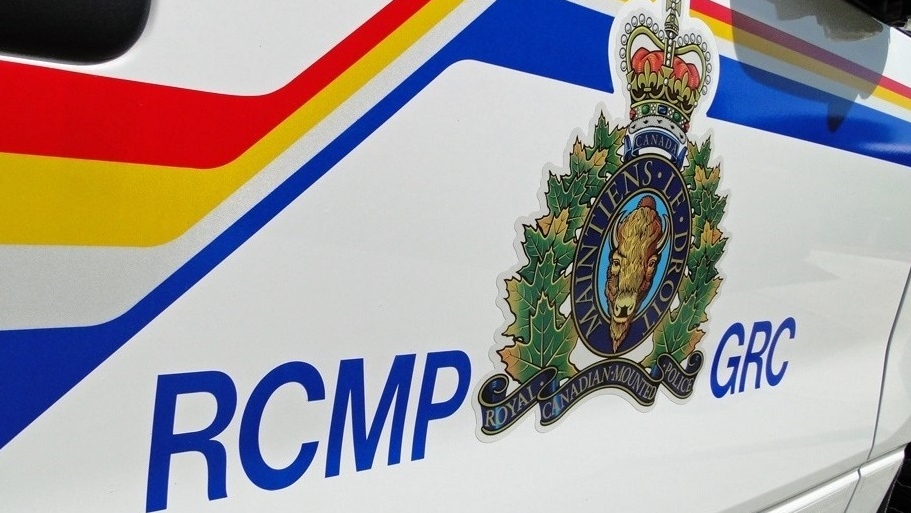 An RCMP patrol vehicle is seen in this file photo.

One person is facing drug-related charges and four others are due in court following a police raid in Moncton, N.B., last week.

A team of RCMP and New Brunswick municipal police investigators executed a search warrant at a home on Pioneer Avenue around 12:30 p.m. on Dec. 1. The drug trafficking investigation started in November.

During the search, police say they seized what is believed to be cocaine, cannabis, prescription drugs, a prohibited weapon, ammunition, drug trafficking paraphernalia, and money.

Four of them were released and are due in Moncton provincial court next April.

On Dec. 2, Dwayne Richard of Rothesay appeared in Moncton provincial court and was charged with possession of non-prescribed drugs, and failure to appear.

He returned to court on Tuesday and was kept in custody. He is set for another court appearance on Dec. 14.

'COVID is not done,' Canadian infectious disease expert says ahead of WHO announcement

While RSV and flu cases steadily decline in Canada, the World Health Organization is set to announce on Monday whether it still considers COVID-19 a global health emergency, but one infectious disease specialist says we still need to keep an eye on the coronavirus.

Late Mississauga Mayor Hazel McCallion is being remembered for the many ways she contributed to not only to the city she led for 36 years, but also the province and country following her death on Sunday morning.

A solo exhibition at the Art Gallery of Ontario in Toronto is celebrating 50 years of David Ruben Piqtoukun's work. It features more than 60 pieces by the veteran Inuvialuk sculptor.