Mother of Halifax man who died in police cell gets lawyers, hearing adjourned to 2021 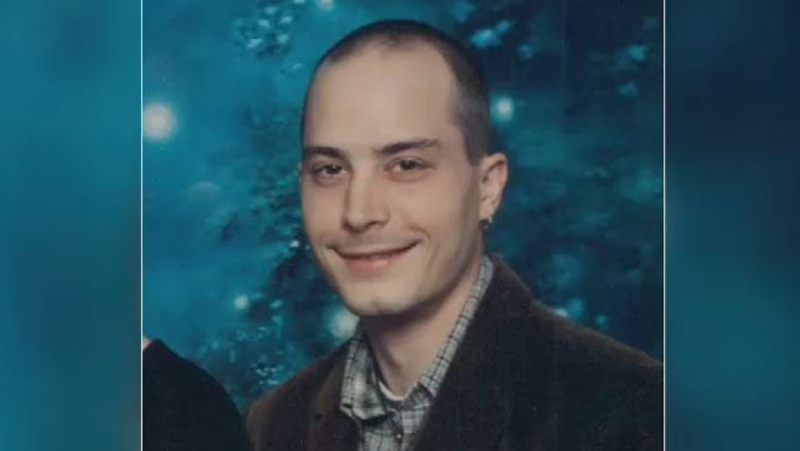 HALIFAX -- A Halifax-based lawyer representing the mother of a man who died in police custody says the death could have been prevented.

"I don't think there's any argument that there's no reason why Corey (Rogers) should've passed away that night," Jason Cooke said in an interview Monday. "None."

Cooke and Ashley Hamp-Gonsalves have agreed to represent Jeannette Rogers on a pro bono basis as she presses complaints against three Halifax police officers in connection with the 2016 death of her son, Corey Rogers.

At a Nova Scotia Police Review Board hearing Monday, the lawyers asked for an adjournment to give them time to prepare, and the proceedings are scheduled to resume the week of June 21, 2021.

Cooke said he and Hamp-Gonsalves of Burchells LLP decided to take on the case after realizing the difficulties faced by individuals filing complaints with the police board.

"It's quite daunting," Cooke said. "It's not even that easy for us as lawyers, so to be a mother of someone who suffered a tragic loss trying to navigate that on her own, it's very, very challenging."

"It's a Mount Everest to climb," he added.

Last week, Rogers asked the board for more time to find a lawyer to help in her complaint over the disciplinary action taken against constables Ryan Morris, Donna Lee Paris and Justin Murphy, who brought her intoxicated son to the cells.

After his arrest, Corey Rogers, 41, died of suffocation while lying in a cell with a spit hood -- used to stop someone from spitting or biting -- covering his head as he appeared to be vomiting, according to the medical examiner.

Cooke said he and Hamp-Gonsalves hope the review board case will help shine a light on police treatment of people with addictions.

This report by The Canadian Press was first published Nov. 9, 2020.