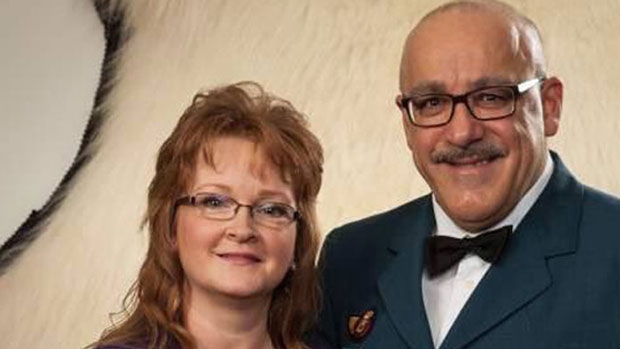 The mother of a man accused in the hit-and-run death of a military veteran on a Cape Breton highway is now facing charges in the case.

Norma Francis MacNeil is facing charges of accessory after the fact and obstruction of justice.

Police allege Smith was texting when he struck 54-year-old Jackie Deveau with his vehicle on Highway 125 the night of March 11.

Smith was remanded to the Cape Breton Correctional Centre. He is due back in court on June 15 for a bail hearing, and then again on July 6 to enter a plea.