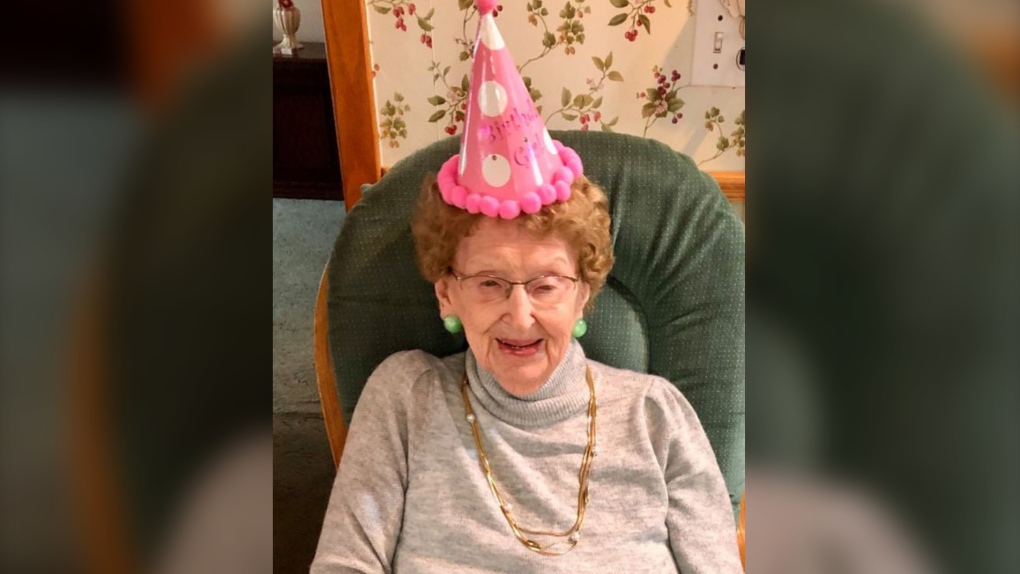 FREDERICTON -- Bertha Higgs, the mother of New Brunswick Premier Blaine Higgs, passed away Monday at the age of 100.

The news was made public on Twitter by Higgs's chief of staff, Louis Leger.

The premier has said his mother was a school teacher and that up until Grade 6, his teachers were either his mother or his aunt.

Higgs has said his mother was very inquisitive and would always ask him about what was happening in the province.

Details on funeral arrangements will be forthcoming.