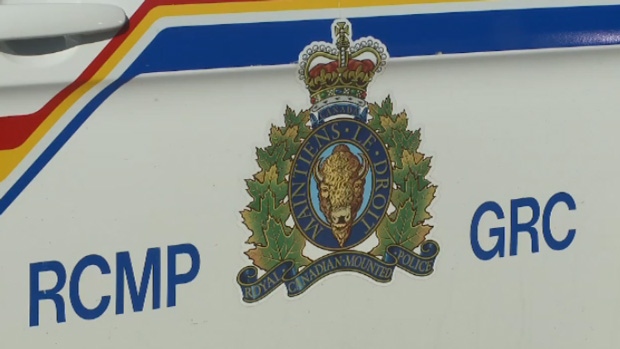 The RCMP has laid charges against three people in connection with a fire at the abandoned Lamp Cabin Dining Room and Lounge in Springhill on Aug. 3.

Police say the Springhill Volunteer Fire Department responded to the fire at 4:30 a.m. and notified the RCMP soon after that it appeared to be suspicious.

An investigation led police to search a home in Springhill on Sept. 4 where they discovered evidence and arrested one person.

“Two additional people were arrested later the same day and all have been charged with offences relating to this incident,” the RCMP said in a news release.

Police say Forbes appeared in Amherst Provincial Court on Sept. 5 and was released on conditions. He is scheduled to return to court on Oct. 1.

The two youth were released with conditions and are scheduled to appear in Amherst Youth Justice Court on Dec. 5.

“The RCMP is continuing its investigation into this incident and charges against another adult male may be pending,” the news release said.