Multiple arrests in P.E.I. after night of 'joyriding' on stolen golf carts: police 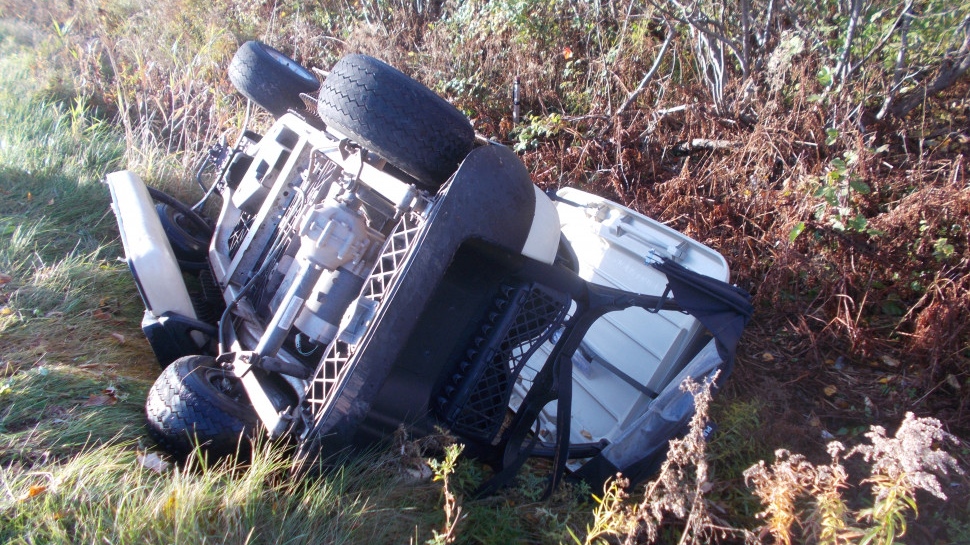 West Prince RCMP say in a news release Monday several people broke into a shed at the Mill River Golf Course on the western side of the Island early Thursday morning.

Police allege they stole 12 golf carts and left them trashed around the golf course property and in three neighbouring areas.

Police say they arrested several people who now face charges of break and enter, theft over $5,000 and mischief over $5,000.

When reached by phone, RCMP could not say how many people were arrested.

Anyone with information about the incident is asked to contact West Prince RCMP.