'My sister had such a big heart': Sister of slain N.B. woman remembers sibling's generous spirit 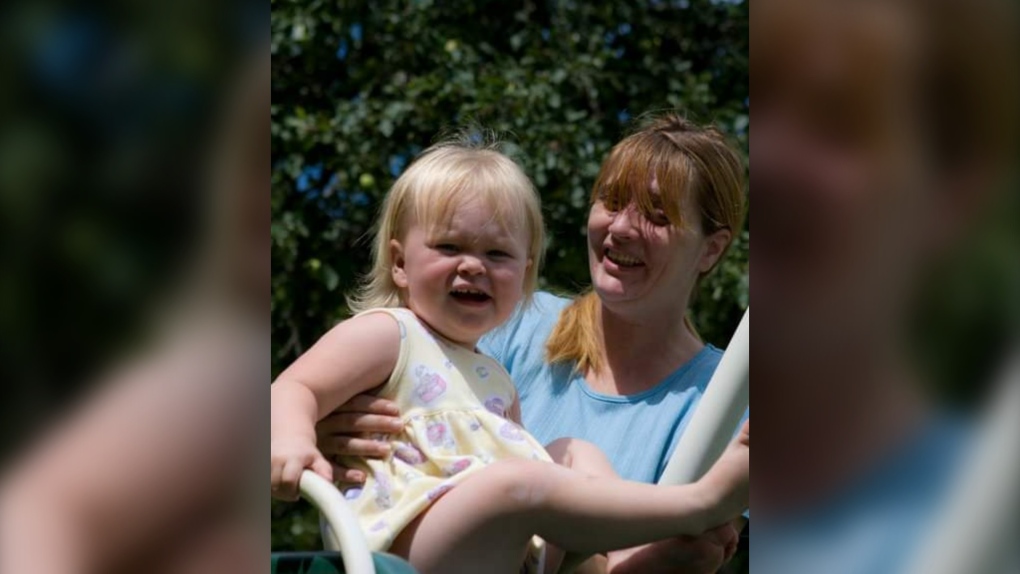 FREDERICTON -- Tina Tingley-McAleer is being remembered as a “strong-willed and determined” mother of three and a grandmother of six, with one grandchild on the way.

New Brunswick RCMP’s major crime unit is investigating Tingley-McAleer’s death as a homicide after she was found dead in a Hillsborough residence on Saturday morning.

Police have charged 49-year-old Calvin Andrew Lewis with first-degree murder in connection with her death.

Staff-Sgt. André Pepin said Lewis and Tingley-McAleer were living together, but would not confirm the nature of their relationship. However, Laura Tingley, Tina’s sister, tells CTV News the two had been in a relationship for about two years.

Tingley says she wants her sister to be remembered as someone who would give the shirt off of her back if someone needed it.

“We’re all shaken, we’re all upset,” says Tingley. “Everybody is trying to get everything together because we have to go and bury her… There’s so many family members who want to be here, and they can’t because of this virus that’s going on. It is just unfortunate that we can’t even be there for each other.”

“My sister had such a big heart,” adds Tingley.

Meanwhile, Lewis is expected to appear in Moncton Provincial Court on Monday afternoon.