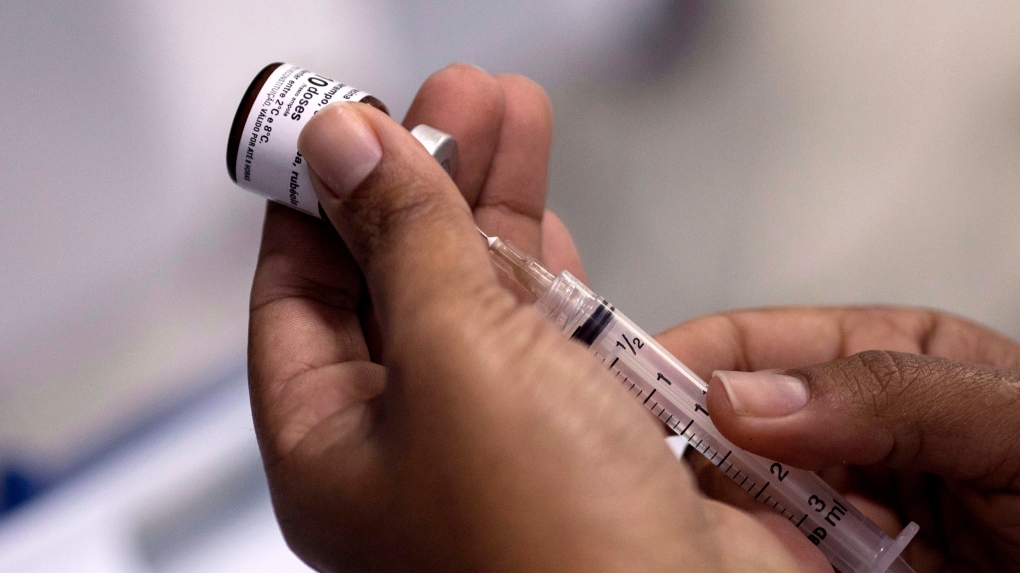 FREDERICTON -- New Brunswick's education minister says he still intends to make vaccinations mandatory for children in schools and daycares unless they have a medical exemption.

Proposed legislation was introduced in June and sent to a legislature committee for review.

That committee's report was released Wednesday, and it supports immunization programs and accurate immunization records for students.

Education Minister Dominic Cardy says the bill has been amended to allow government officials to ask to see students' medical records to verify any exemptions.

He says immunizations are necessary because of the rise in measles cases around the world.

The new rules, which would take effect Sept. 1, 2021, were introduced amid a measles outbreak in southern New Brunswick.