N.B. health minister says close to 400 jobs will be cut this year 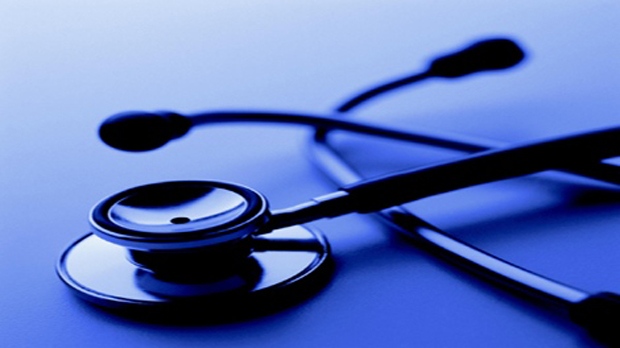 FREDERICTON -- New Brunswick Health Minister Hugh Flemming says almost 400 jobs will be eliminated from the province's health-care system over the next year as the government cuts spending, but a union official warns it will affect service to the public.

Flemming said the changes are needed to rein in spending so that per capita health-care costs are closer to the national average of about $4,000. He says New Brunswick spends about $325 above that.

"For too long, the Department of Health has been an illegitimate sibling of economic development," Flemming told a news conference in Fredericton. "Decisions were made for the purposes of employing people, not for the purposes of clinically correct health reasons."

Flemming said 74 per cent of his $2.5-billion budget pays for provincial health-care workers.

"The stark reality of that figure is that while we can be more efficient and can make changes without compromising health care, it is extremely difficult, if not impossible, to make those changes without affecting people," he said.

The Vitalite Health Network, which runs the province's francophone hospitals, has announced it will cut 200 full-time equivalent positions this year.

The health board says that's the first phase of a plan announced in February to cut 400 positions over three years.

He said they should identify all the positions by August for about $12 million in savings.

The Horizon Health Network, which oversees anglophone hospitals, says it will cut 131 jobs this year as it tries to cut spending by $22 million.

Horizon CEO, John McGarry, said the job cuts will save about $6.7 million from his budget, but he still needs to find another $14.4 million in savings.

"We're going to do as much as we can to not find it in human resources, but it is a human organization," McGarry said.

While both CEOs and the minister say the cuts won't affect clinical services, the president of the New Brunswick Council of Hospital Unions disagrees.

Norma Robinson said it is already compromising service and workers are getting hurt.

"If they are looking at reducing positions down even more, or reallocating services, that's going to impact the public."

She said the unions haven't been told where cuts will be made and how many layoffs would be required. Robinson said she received notice from the government on Thursday that layoffs are pending.

Flemming said another 57 jobs will be cut at FacilicorpNB, which handles non-clinical services for the Health Department.

FacilicorpNB is also consolidating some of the laundry services for the province's hospitals in an effort to save $2.4 million.

Flemming also says about 40 positions will be cut from the Department of Health over the next two years.

He detailed his department's spending plans in the legislature on Wednesday. He said while there was $103 million in new spending, it was offset by cuts and other savings equal to the same amount.