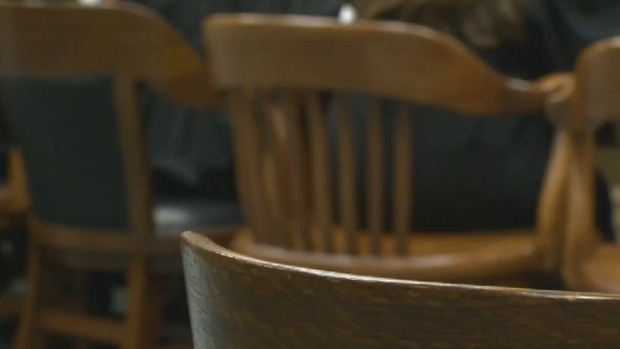 A New Brunswick judge has reserved her decision on whether a national civil liberties group can challenge the province's abortion law.

FREDERICTON -- A New Brunswick judge on Monday reserved her decision on whether a national civil liberties group can challenge the province's abortion law, which bans government funding for abortions conducted outside approved hospitals.

The group launched legal action in January, seeking the court to declare unconstitutional a section of New Brunswick law that it says unlawfully limits access to abortion in the province. Regulation 84-20 of the Medical Services Payment Act prohibits provincial subsidies for abortions conducted outside government-approved hospitals.

The New Brunswick government subsidizes abortions at two hospitals in Moncton and one in Bathurst, but it won't cover the cost of the procedure at a private clinic.

"They cover medical care," Mendelsohn Aviv said in an interview Monday, referring to the provincial government's universal health-care system. "They should not be excluding it on this unnecessary distinction of an approved hospital or not an approved hospital."

Isabel-Renee Lavoie Daigle, a lawyer for the government, told the court Monday the national group should not be given the right to challenge a provincial law because it doesn't have a specific connection to New Brunswick.

"They are not directly affected," she said. "They are not a citizen of the province. They don't have an address in New Brunswick. They are not registered in the lobbyist registry."

"Surely to God in Canada in 2021 we are not seriously suggesting that in order for this issue to get before the court we would need someone who finds themselves in that situation and deciding whether or not to take an abortion, finding a place to do it or not do it, dealing with the time limits of that reality, would also engage in litigation?" she asked.

Andrew Bernstein, a lawyer for the CCLA, said litigation is not likely if left to an individual plaintiff, adding that the group has a history of promoting and defending civil liberties and charter rights across Canada.

DeWare told the court she would have a decision before the end of June.

A government spokesman said Monday the province wouldn't comment on a matter before the courts.

This report by The Canadian Press was first published May 17, 2021.