N.B. law to require immunization at schools unless there is a medical exemption 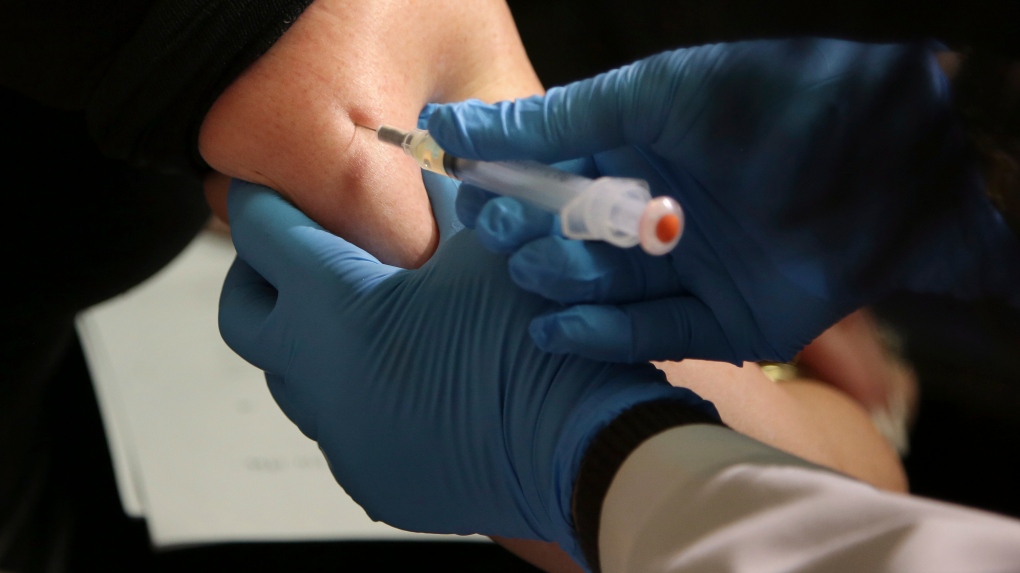 FREDERICTON -- New Brunswick is moving to make vaccinations mandatory for children in daycares and schools unless they have a medical exemption.

The new rules, to take effect Sept. 1, 2021, are being introduced amidst a measles outbreak in southern New Brunswick with 12 confirmed cases to date.

The Education Act and Public Health Act amendments will mean children must either show proof of immunization or a doctor's letter to refuse vaccinations.

"These changes will help make sure as many children as possible are vaccinated and help protect the most vulnerable members of society," Education and Early Childhood Development Minister Dominic Cardy said in a news release Friday.

"Vaccines are a safe and proven way to prevent the spread of many diseases, some of which can be life threatening, especially for individuals with compromised immune systems," he said.

All the confirmed measles cases are in the Saint John, N.B., area and linked to New Brunswick's first confirmed case -- a person who travelled outside the province before showing up at Saint John Regional Hospital in late May.

The province's chief medical officer, Dr. Jennifer Russell, has said the other cases involve people exposed either at the emergency department at Saint John Regional or at Kennebecasis Valley High School.

In New Brunswick, the vaccine that protects against measles, mumps, rubella and varicella is offered free of charge for babies aged 12 months and 18 months.

Health officials said last week they need to count 40 consecutive days without new cases before they can consider the current outbreak over.