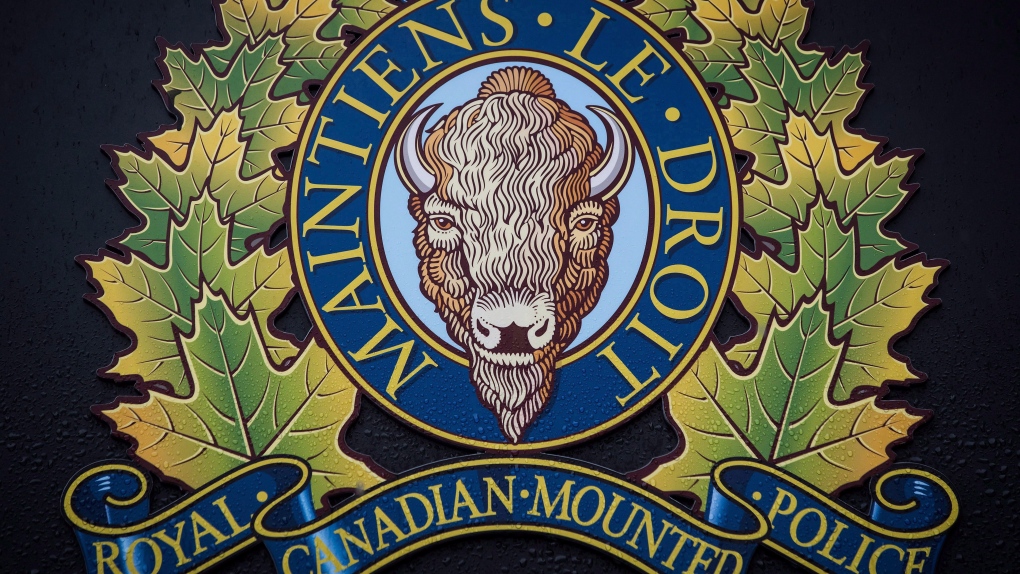 HALIFAX -- A 41-year-old man from Charters Settlement, N.B., has been killed in a single-vehicle motorcycle crash just north of Utopia, N.B.

At approximately 3:20 p.m. on Tuesday, officers from the St. George RCMP responded to reports of a crash on Route 785.

Police believe the crash happened when the motorcyclist lost control of his bike and left the road. The driver, who was the only person on the motorcycle, was pronounced dead at the scene.