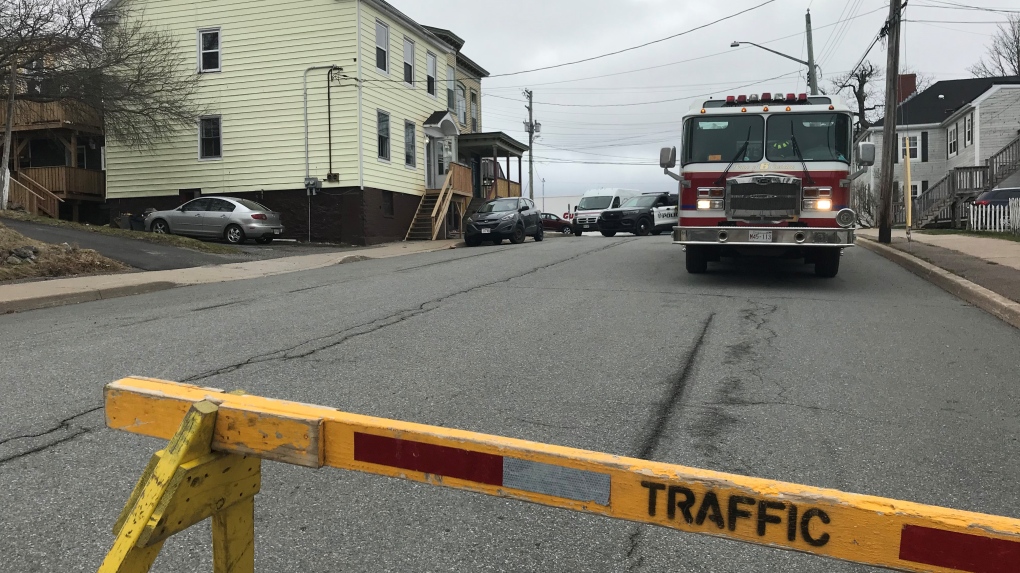 HALIFAX -- Police in Saint John, N.B. have charged a 50-year-old man following a standoff on Sunday that lasted over nine hours.

Just after 2 a.m., Saint John police officers received reports of a person with a weapon at a home on Ludlow Street West.

David Morrison from Saint John appeared in court on Monday to face a weapons charge but he did not enter a plea, according to police.

Morrison remains in custody and is scheduled to return to court on Thursday for a bail hearing.

In a news release on Tuesday, police also referenced a standoff that happened on Thursday, April 15 at the corner of Charlotte and Duke Streets in the south end of Saint John.

According to police, they were called to the area with reports of a person with a weapon. Three people were taken into custody, but police have not released any more details.

The investigation into that incident is ongoing.