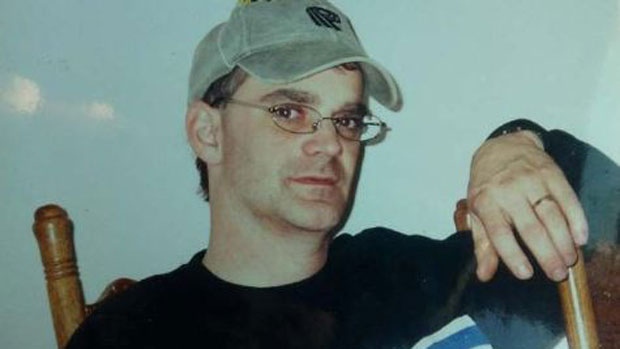 Robin White, 49, is accused of stabbing a woman during an altercation at a Plumwesweep, N.B. home on February 27, 2013.

An arrest warrant has been issued for a New Brunswick man wanted in connection with an attempted murder near Sussex.

Police responded to a 911 call from a woman who had been stabbed during an altercation in a Plumweseep home the morning of Feb. 27.

The woman suffered serious injuries and was rushed to the Saint John Regional Hospital, where she remains.

Police are now looking for 49-year-old Robin White, who is charged with attempted murder in the case.

A warrant was issued yesterday for his arrest.

White is described as a white man with brown hair and brown eyes. He was last seen wearing glasses, a black coat, blue jeans and black boots.

Investigators say the suspect and victim are known to one another and are treating the case as an isolated incident.

Anyone with information on White’s whereabouts is asked to contact police.