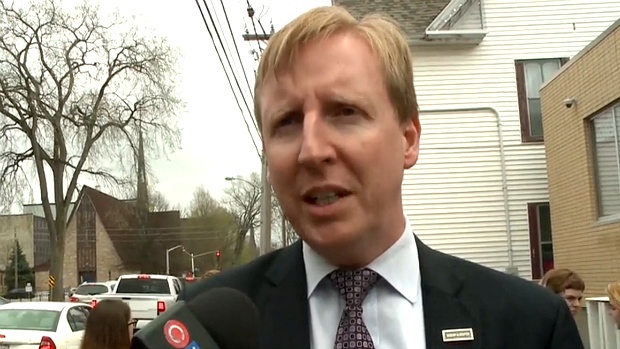 FREDERICTON - NDP Leader Dominic Cardy is promising pension reform in New Brunswick if his party is elected to power next month.

Cardy unveiled the Fairness For Pensioners Act on Saturday and committed to passing a bill within the first legislative session of an NDP-led government.

The proposed legislation would rescind the shared-risk deal with public pension retirees, which critics have said puts pensioners in financial jeopardy.

The government moved to a shared-risk pension model late last year for the 17,000 current and 13,000 former government employees covered by the Public Service Superannuation Act.

The New Brunswick election is scheduled for Sept. 22.