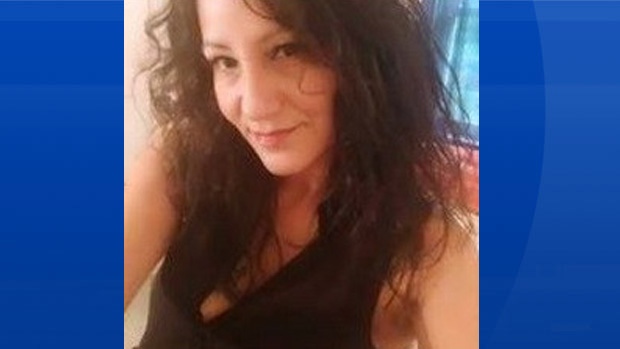 New Brunswick RCMP are asking for your help in locating a 43-year-old woman who hasn’t been seen in over a week.

Police say Susan Lee was last seen driving in the Booth Road area of Newcastle Creek around 11 p.m. on July 17.

She has not been seen or heard from since, and police say they're concerned about her well-being.

She was last seen wearing black jeans and a long-sleeved black sweater.

Police say Lee may be driving her black 2013 Hyundai Santa Fe SUV with New Brunswick licence plate JFF 935. They also believe she may also be with her small black poodle named Baxter.

Anyone with information on Susan Lee’s whereabouts is asked to contact New Brunswick RCMP or Crime Stoppers.