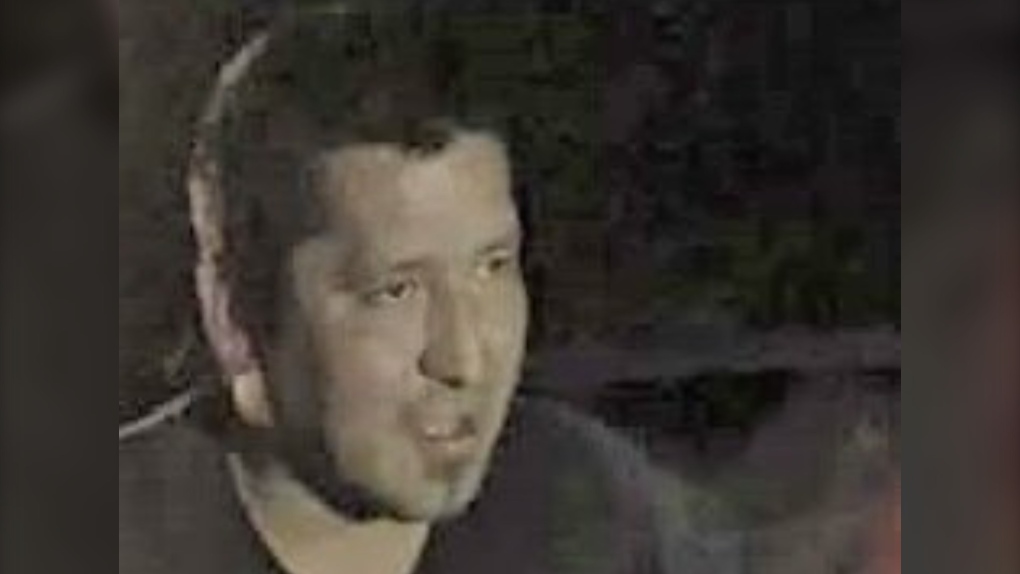 HALIFAX -- New Brunswick RCMP have arrested a 37-year-old man wanted in connection with a suspicious death.

Police say in a news release that they arrested Francis Solomon of Kingsclear First Nation in the Allendale, N.B. area.

Police say they responded to a shooting on the dirt road in a wooded area near Allendale.

"A 37-year-old man was located deceased at the scene," the RCMP said in the news release. "The victim's name is not being released at this time. Police believe this is an isolated incident."

The RCMP increased patrols in the Nackawic, Allendale and Kingsclear First Nation areas as it searched for Solomon.