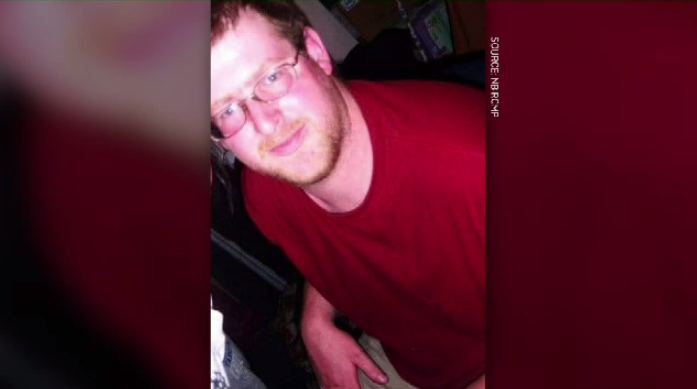 Jamie Leard is shown in this photo supplied by police. (Photo: N.B. RCMP)

HALIFAX -- RCMP in New Brunswick confirmed Tuesday that human remains found behind an abandoned mobile home in Coburg, N.B. in June are those of 38-year-old Jamie Leard.

Leard was reported missing to police on May 28. Later that same day, his vehicle was found abandoned on Main Street in Springhill, N.S.

On June 3, police located human remains behind an abandoned mobile home on Quarry Road when they were in the area conducting searches as part of their investigation.

The remains have since been confirmed to be those of Jamie Leard, and police have determined that he was victim of a homicide.

"We are still waiting for autopsy results and formal positive identification of the human remains located on June 3, however investigators have gathered enough information to determine that Jamie Leard died as a result of homicide," says Cpl. Hans Ouellette of the New Brunswick RCMP.

On June 5, two men and a woman were arrested in connection to the investigation. The woman was later released, according to police.

Both men were charged with first degree murder and were remanded in custody pending a court appearance at Moncton Provincial Court on June 9.