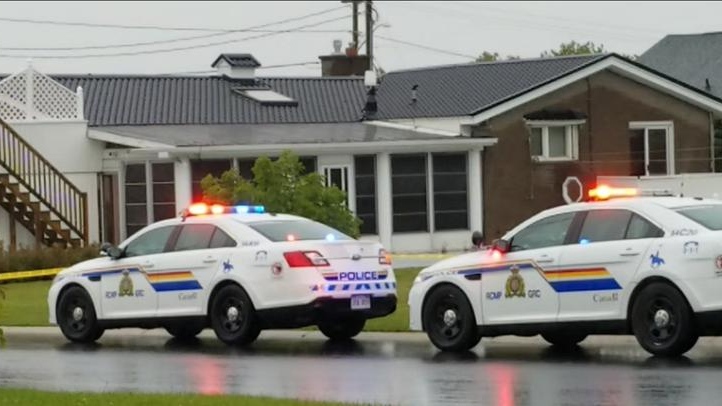 The RCMP is investigating after the bodies of a man and woman were found inside a home in Dieppe, N.B.

Police were called to the home on Amirault Street just after noon on Saturday.

When officers arrived, they found the bodies of a 78-year-old man and a 74-year-old woman inside.

Police say their deaths are considered suspicious, but they don’t believe it was a random incident.

There is no word on possible arrests or suspects at this time.

Anyone with information is asked to contact the RCMP.