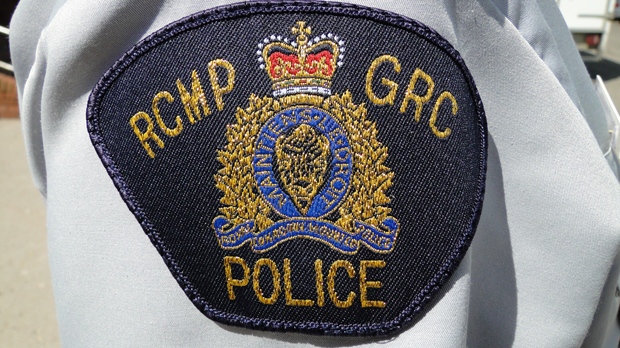 Michelin was arrested on Friday and has been charged with one count of trafficking cocaine and two counts of possession of cocaine for the purpose of trafficking.

Police say Michelin has been suspended with pay since early 2012 due to unrelated code of conduct investigations.

Prior to his suspension, Michelin had been stationed as a constable on the Tobique First Nation since 2010.

He is due to appear in Moncton provincial court for a bail hearing on Monday.