N.B. RCMP reveal how woman died under suspicious circumstances in 2012 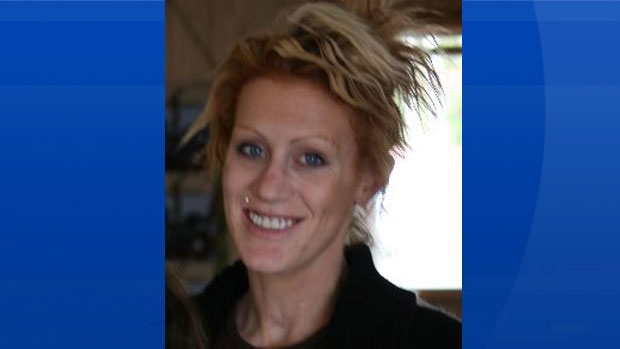 The body of Alicia Dawn Boone was found in a ditch on Killarney Road north of Fredericton shortly before 1:30 p.m. on Nov. 6, 2012. (New Brunswick RCMP)

The RCMP have released a cause of death in the case of Alicia Dawn Boone, whose body was found north of Fredericton in November 2012.

Her body was found in a ditch on Killarney Road shortly before 1:30 p.m. on Nov. 6. She was 26 years old and seven months pregnant at the time.

After an extensive investigation, police say an autopsy report has revealed that Boone died from hypothermia due to exposure to freezing temperatures.

Elevated drug levels in her system and positional asphyxia, as she was found face down on the ground, are also listed as contributing factors in the report.

While the cause of death has been released, police say the case will remain open as investigators are still trying to determine how Boone made it to Killarney Road.

Police have confirmed that Boone, originally from Nackawic, was at an apartment on George Street in Fredericton until 11:30 p.m. on Nov. 5. Witnesses told police she left and was planning to meet someone on Brunswick Street.

Police aren’t certain of her whereabouts after she left the apartment.

Boone was last seen wearing blue jeans, a pink undershirt and a black hoodie with “Aero 87” written in white letters on the front.

She was roughly five-foot-six and weighs 130 pounds. She had blonde hair and blue eyes.

Anyone who may have been in contact with Boone before her body was found, or who has information about the case, is asked to contact police.