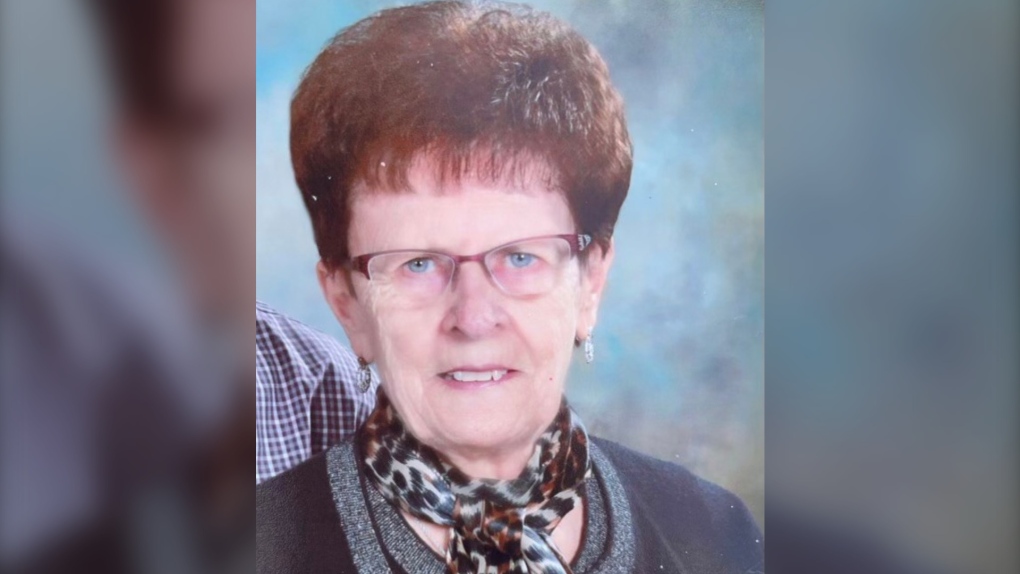 Richibucto RCMP is asking for the public's help in locating a missing 82-year-old woman from Sainte-Anne-de-Kent, N.B.

Germaine Chiasson was last seen on Sunday around 12 p.m. at a residence in the community.

She was reported missing to police on Monday.

According to RCMP, Chiasson's vehicle has been located near a bridge on Route 134 in Bouctouche, N.B.

Chiasson is described as approximately five-foot-two inches tall with a slim build. She has short hair and blue eyes, and was last seen wearing jeans.

"Police have followed up on several leads to try and locate her, but have so far been unsuccessful. Police and her family are concerned for her wellbeing," said Cpl. Eric Friel with the Richibucto RCMP.

Anyone with information about Chiasson's whereabouts is asked to contact Richibucto RCMP at 506-523-4611.

Quebec Cardinal Marc Ouellet, once considered a front-runner to become pope, has been accused of sexual assault and is among a list of clergy members and diocesan staff named in a class-action lawsuit against the archdiocese of Quebec. A woman identified as 'F.' in court documents tabled on Tuesday accused Ouellet of several incidents of unwanted touching.

Parents will need a prescription for some children's liquid medication, SickKids warns

Parents of young children may need a prescription for over-the-counter fever and pain medication due to a shortage at some pharmacies, Toronto's Hospital for Sick Children is warning.

A B.C. man, who was among the first Canadians approved for Canada's Vaccine Injury Support Program, says he is frustrated with the length of time it is taking to receive compensation.

The wolves that were found outside their enclosure at the Greater Vancouver Zoo Tuesday appear to have been freed on purpose, according to officials.

The senior Mountie who made allegations of political meddling in the investigation into the 2020 Nova Scotia mass shooting defended his position to members of parliament Tuesday.

OPINION | Economists are forecasting a recession in Canada, how should you prepare?