N.B. RCMP search for missing teenage girl last seen over a week ago

N.B. RCMP search for missing teenage girl last seen over a week ago 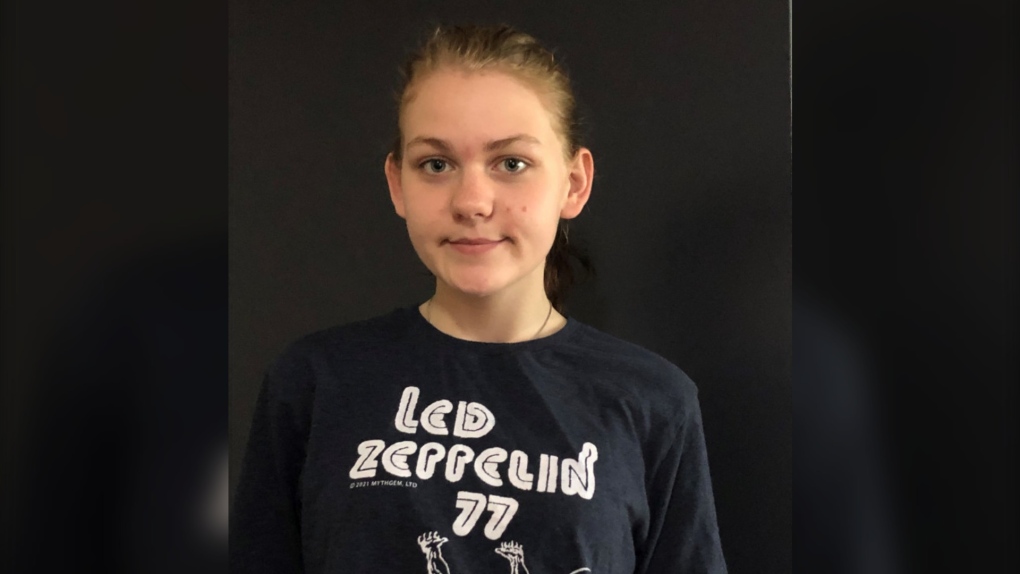 Sussex RCMP is asking for the public's help in locating a missing teenage girl from Wards Creek, N.B.

Thirteen-year-old Cameryn Kernighan and a second girl, who police say is 15-years-old, were last seen around 5 p.m. on June 27 on Cumberland Road in Wards Creek.

They were reported missing to police that same day.

According to RCMP, the 15-year-old girl has since been located, but police are still trying to find Kernighan.

Kernighan is described as five-foot-four inches tall, about 120 pounds, with an average build, long brown hair and blue eyes.

Anyone with information on Kernighan's whereabouts is asked to contact Sussex RCMP at 506-433-7700.

More Canadians report strong attachment to their language than to Canada: poll

A new survey finds more Canadians report a strong attachment to their primary language than to other markers of identity, including the country they call home.

Russia seemingly struggles to replenish its troops in Ukraine

As Russia continues to suffer losses in its invasion of Ukraine, now nearing its sixth month, the Kremlin has refused to announce a full-blown mobilization — a move that could be very unpopular for President Vladimir Putin. That has led instead to a covert recruitment effort that includes using prisoners to make up the manpower shortage.