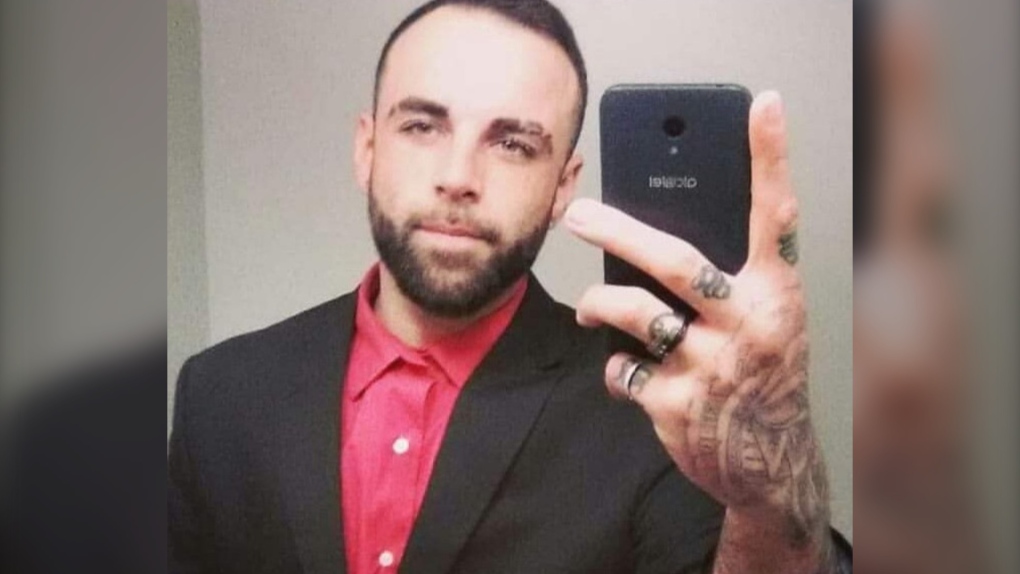 HALIFAX -- The New Brunswick RCMP is asking for the public’s help in locating a man who has been missing for more than two weeks.

The 27-year-old Irishtown man was reported missing on Jan. 8.

Police say Howard has connections in Halifax, as he lived there between 2018 and 2019.

Investigators say they have followed up on several leads to try and locate Howard, but their efforts have been unsuccessful.

Howard is described as six-foot-one and 170 pounds. He has blue eyes, dark brown hair, and a beard.

He has tattoos on his chest and arms and the word “trust” on the back of his neck. He also has a tattoo of a rose made out of money on his right hand and the words “boss fade” across his knuckles.

Anyone with information on Howard’s whereabouts is asked to contact the Riverview RCMP.