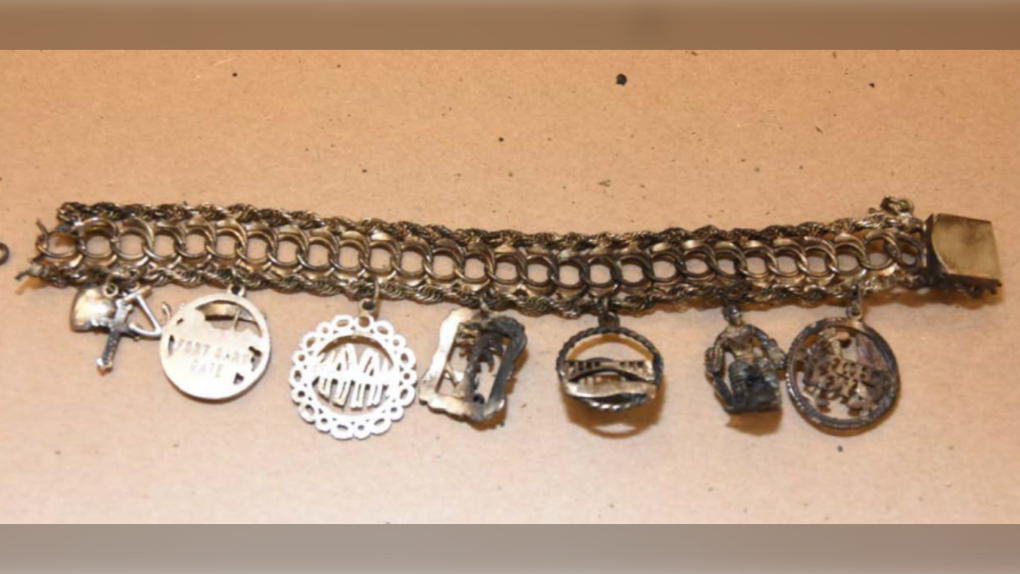 The charm bracelet the RCMP says may be linked to the double homicide. (Source:RCMP)

The New Brunswick RCMP is trying to identify two pieces of jewelry they say might be linked to a 2019 double homicide.

The bodies of 78-year-old Bernard Saulnier and 74-year-old Rose-Marie Saulnier were found in their home on Amirault Street in the Moncton area on Sept. 7, 2019.

After getting a search warrant, RCMP says significant amounts of drugs and firearms were seized from the home, and the remnants of a fire pit was discovered.

Several items were recovered from the fire pit area, including a woman's charm bracelet.

"Based on developments in our investigation, we have reasons to believe it belonged to Rose-Marie Saulnier," says Cpl. Hans Ouellette of the New Brunswick RCMP in a news release.

"We have spoken to her family about it. We are now appealing to the wider public to help us conclusively confirm it was hers in order to support the investigation."

The bracelet is described as a gold chain link, 18.5 centimetres long, with seven charms attached:

"The bracelet is a deeply personal and unique item. We want to talk to anyone who may be able to help us confirm it belonged to Rose-Marie Saulnier," says Cpl. Ouellette.

He says that could be anyone who remembers her wearing it, anyone who has information about the charms, or jewelry stores that might have a purchase record. 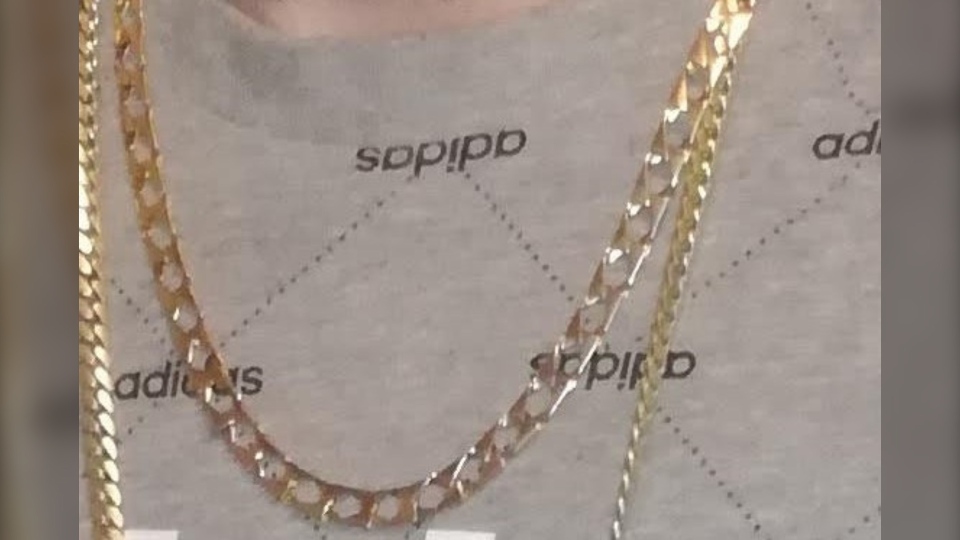 Investigators also recovered a man’s gold link chain. Police say there is reason to believe it may have belonged to Bernard Saulnier.

They are also seeking anyone who may be able to positively confirm that he owned it.

"This is a very active investigation, and we anticipate there will be further developments soon," says Cpl. Ouellette.