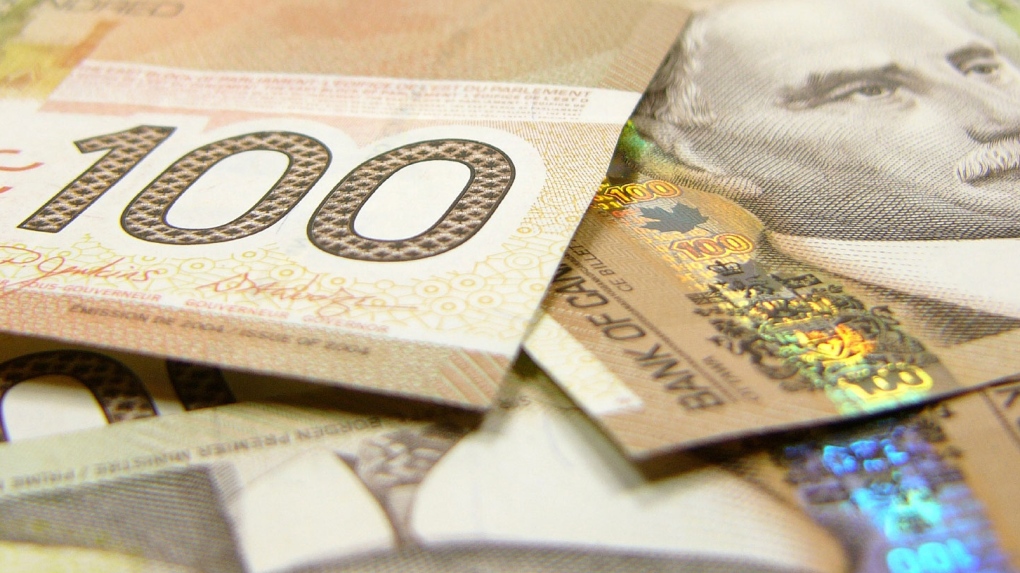 FREDERICTON -- The New Brunswick Student Alliance is urging the provincial government to take action after a new map ranks it first in Canada for student debt levels.

She says students in the province graduating with debt owe an average of $35,200, while the national average is $22,300.

Handren says the data was first released last year, but the government has yet to take any concrete steps to reduce student debt.

In a statement, Post-Secondary Education Minister Francine Landry says the government has introduced a tuition freeze for universities and has made it a priority to bring stability in planning for education.

She says that's why the government is developing a 10-year plan for all stages of education, including post-secondary.

Handren says the higher a student's debt, the more likely it is they will leave the province after graduation.