N.B. trial conducted in wrong language: 'It sounds like a Monty Python movie' 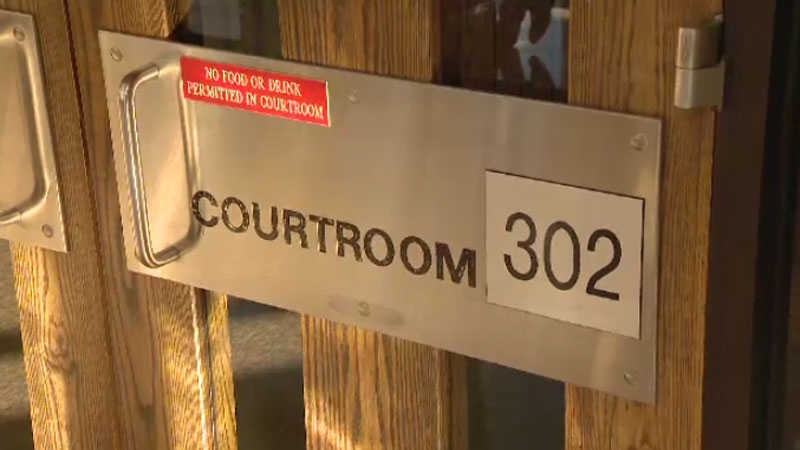 FREDERICTON -- A New Brunswick court has set aside a woman's drug trafficking conviction after her trial was mistakenly conducted in French for no apparent reason.

"I hate to say it, but it sounds like a Monty Python movie," said John McEvoy, a law professor at the University of New Brunswick.

The provincial Court of Appeal ordered a new trial for Neisha Petitpas, who was convicted of possession of oxycodone and cocaine for the purpose of trafficking in October 2014.

The appeal ruling said that at her first court appearance, Petitpas clearly indicated through her counsel that she wanted to proceed in English.

It said initial proceedings were held in English, but at some point proceedings in Court of Queen's Bench switched to French.

"For reasons that are not obvious from the record, the proceedings were conducted entirely in French," the Feb. 23 decision said.

The decision said the Criminal Code states that Petitpas had the right to be tried in the language of her choice.

"There is no doubt there has been, in this case, a violation of (the Criminal Code). Ms. Petitpas' choice of language was disregarded," it said.

He said it's impossible to surmise why the language suddenly switched to French without knowing the details of the case, but he said he believes the law society and other legal bodies will likely be looking into the scenario.

"I suspect they'll want to make sure this kind of thing doesn't happen again," he said. "We all have obligations to see rights respected."