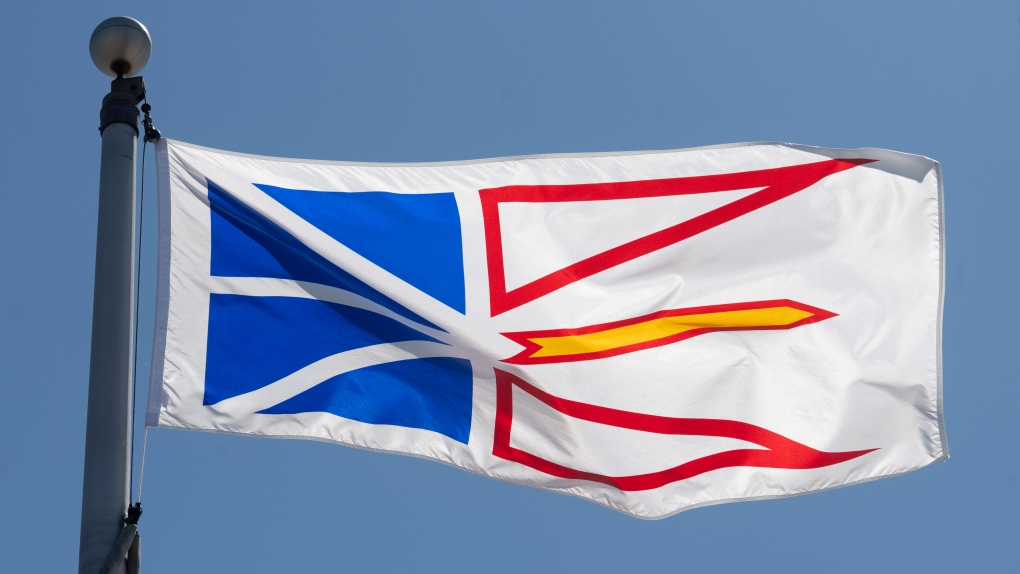 A children's hospital in the capital of Newfoundland and Labrador says it has had to cancel some surgeries and appointments due to a high level of respiratory illness.

Newfoundland's Eastern Health issued a press release saying some routine procedures and appointments will not go ahead at the Janeway Children's Health and Rehabilitation Centre in St. John's starting Monday.

Much of Canada is currently dealing with a surge of influenza, COVID-19 and respiratory syncytial virus, and the health authority says the hospital is currently seeing an increase in pediatric patients admitted with respiratory illnesses.

The release asks residents who are not experiencing a medical emergency to avoid visiting an emergency department, saying they should book in with a primary care provider if possible.

Eastern Health says patients affected by the cancellations will be contacted directly and appointments for surgery will be rescheduled for a later date.

It is unclear how many surgeries and appointments will be affected by the cancellations.

This report by The Canadian Press was first published Dec. 3, 2022.