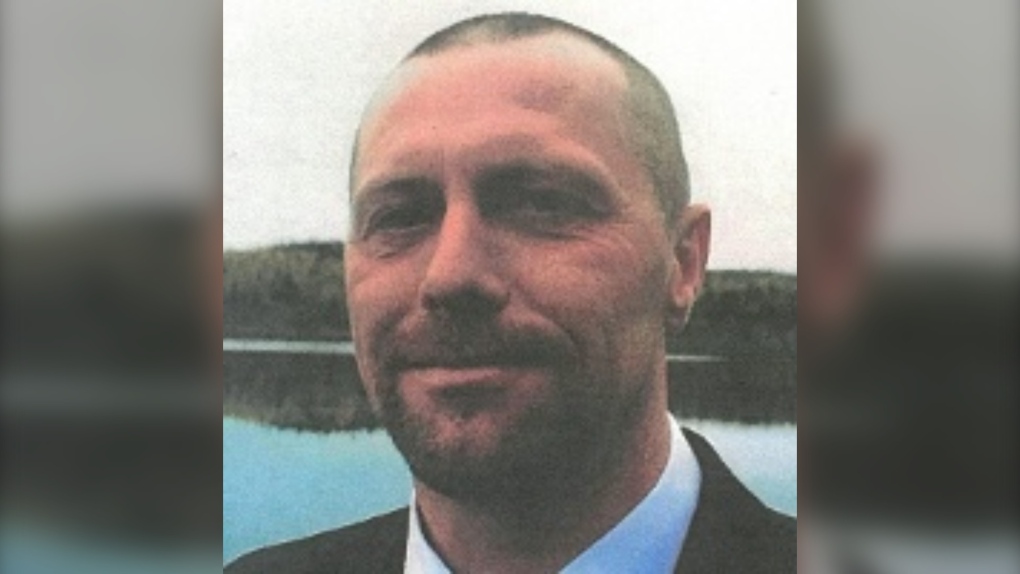 Dwayne Winsor died when a float plane that he and six others were on board crashed into a lake in Labrador on July 15, 2019. (Parsons Funeral Home)

ST. JOHN'S, N.L. -- A funeral for an experienced fishing guide and father of three was held in Deer Lake, N.L., Monday, one week after a float plane that he and six others were on board crashed into a lake in Labrador.

An obituary for Dwayne Winsor, 47, published by Parsons Funeral Home, announced his July 15 death and featured tributes from his wide circle of friends and family.

Winsor was a guide at Three Rivers Lodge, the starting point for last Monday's fishing excursion to Mistastin Lake that never returned to the lodge. Debris from the de Havilland DHC-2 Beaver plane was spotted in the water last Tuesday.

A short biography of Winsor on the Three Rivers Lodge website describes him as a guide with 20 years of experience in the Labrador bush, who shared the river with guests and had a knack with a fishing net.

Messages from friends around the world accompanying Winsor's online obituary remembered him as a fun-loving outdoorsman who was a patient guide and teacher on the water.

"His passion for life, love of the outdoors and devotion to his family were infectious and shall live on forever," one friend wrote of Winsor.

RCMP divers planned to continue Monday an underwater search of Mistastin Lake begun over the weekend, but so far none of four missing men or the plane's fuselage has been found.

A statement from the RCMP Monday said it's believed that high winds and heavy rains, which delayed search teams' arrival at the remote site last week, have caused the plane to sink, though its tail and other debris had been visible from the air days earlier.

The statement said unspecified "objects of interest," identified through side scanning sonar, would be investigated on Monday.

Mistastin Lake, about 100 kilometres southwest of Nain, was formed by a meteor impact and is approximately 16 kilometres long and has depths that "could exceed a few hundred metres," the RCMP said.

RCMP underwater recovery divers can reach a maximum depth of 45 metres, according to an interview with Cpl. John Stringer posted to the force's official website on April 1.

The objects being investigated Monday are within the divers' range, according to Cpl. Jolene Garland, but she said ultimately the lake's depths may limit the divers' search.

"They're restricted to how far down they can go, then obviously there's a possibility that they become obsolete in what they're able to do," Garland said.

"We're just taking it one day at a time."

The cause of the crash is still unknown. A spokesperson for the Transportation Safety Board of Canada said Monday that investigators would visit the site to inspect the plane after it has been located and removed from the water.