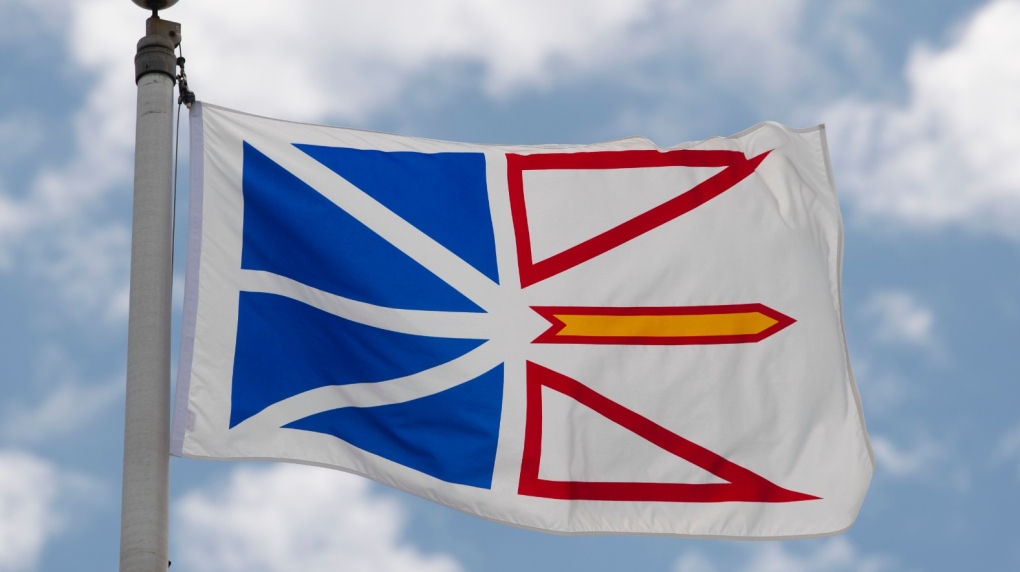 The province's COVID-19 travel ban is being challenged in court this week by a Nova Scotia woman and a civil liberties group who are arguing the ban violates the charter and the province overstepped its jurisdiction.THE CANADIAN PRESS/Adrian Wyld

ST. JOHN'S, N.L. -- Newfoundland and Labrador officials had to act quickly and without full knowledge of a new disease and its potential impacts when it enacted a COVID-19 travel ban in May, an expert witness for the government testified on Wednesday.

The province's COVID-19 travel ban is being challenged in court this week by a Nova Scotia woman and a civil liberties group who are arguing the ban violates the charter and the province overstepped its jurisdiction.

Dr. Brenda Wilson, a public health physician and professor at Memorial University of Newfoundland's faculty of medicine, testified about a report government lawyers asked her to prepare on public health decision-making.

She said the lack of evidence around COVID-19 presented an extreme, "potentially catastrophic" situation for public-health decision-makers working with little evidence.

"Even now, we have insufficient evidence," Wilson said.

"In my opinion, this was a situation which was so serious and potentially catastrophic ... when there is no direct evidence and it's going to take time to get that evidence."

The Canadian Civil Liberties Association filed a claim along with Halifax resident Kim Taylor in May.

The special measures order from the province's chief medical officer of health banned anyone but permanent residents and asymptomatic essential workers from entering the province.

The province has defended it as being necessary to minimize the spread of COVID-19.

Taylor was denied the opportunity to travel to Newfoundland after her mother died.

While that decision was later reversed and she was granted an exemption by provincial officials, Taylor said it came too late.

Wilson told the court that while data about the disease is plentiful, there is not yet a wealth of informative evidence that interprets the meaning of the data and gives insight into questions of cause-and-effect that public health departments are grappling with.

Dr. Patrick Parfrey, a clinical epidemiologist, nephrologist and professor of medicine at Memorial University, also testified about a report he authored looking at the population's health in Newfoundland and Labrador.

The clinical lead for Quality of Care N.L., a group concerned with delivery of health care services in the province, addressed some of the risk factors for severe outcomes from COVID-19 that are prevalent in the province, such as advanced average age of the population.

He testified about how the health-care system had to adjust to prepare for a potential increase in COVID-19 cases with a population that is "the oldest in Canada."

Parfrey also pointed to New Zealand's successful elimination of the virus within the country by closing its border to non-citizens and requiring people isolate for two weeks after arriving.

A number of public health experts and officials, including Dr. Janice Fitzgerald, the province's chief medical officer of health, are set to testify during the proceedings that are scheduled through Friday.

Earlier Wednesday, a provincial supreme court judge granted the civil rights group the right to participate in the legal challenge, but limited that standing to make arguments about the ban itself and not about enforcement measures granted to authorities.

In his ruling, Justice Donald Burrage denied the association the right to make arguments against the province's Public Health Protection and Promotion Act.

Also adopted in May, it allows peace officers to detain and transport people to exit points in the province and expands their search powers.

A lawyer for the province had argued Tuesday that there is no evidence related to the enforcement powers because they have not been applied to anyone, including Taylor.

The association's lawyer, however, had argued the measures are unconstitutional on their face.

COVID-19 in the U.S.: How do Canada's provinces rank against American states?

Women hit hardest by mental health effects of pandemic, and there may be more trouble ahead

Virus testing in the U.S. is dropping, even as deaths mount