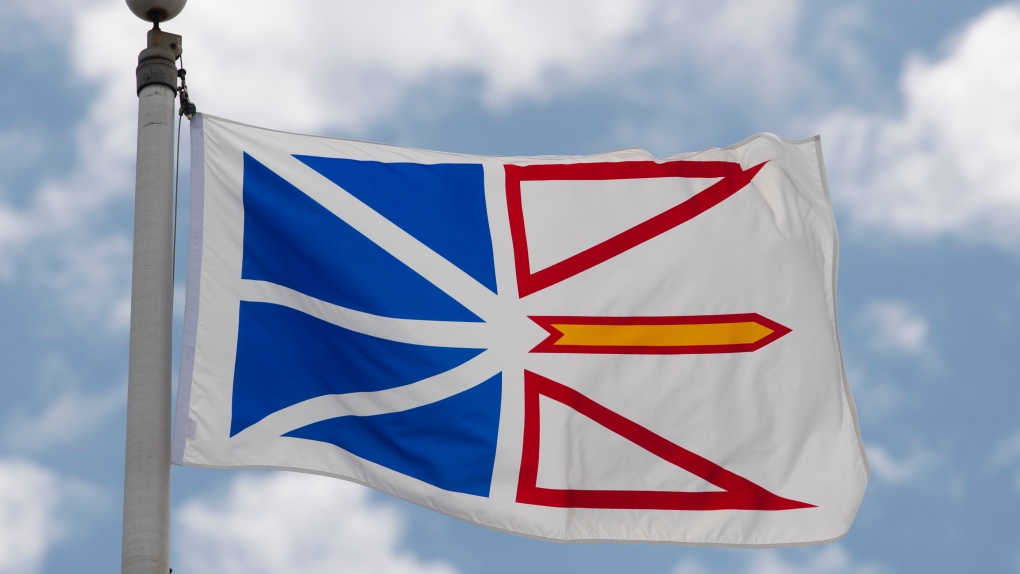 The Canada-Newfoundland and Labrador Offshore Petroleum Board is inviting oil companies to bid on licences for 38 parcels of land totalling almost 100,000 square kilometres off Newfoundland's east coast.

Ottawa delayed the call for bids in late March by about a month and a half because it wanted more time to review the process.

The delay caused anxiety within the oil sector because it came three weeks after federal Environment Minister Steven Guilbeault delayed approval for another proposal, the controversial Bay du Nord deepwater oil project off the coast of St. John's. The minister gave the go-ahead for that project in early April.

The call for bids coincides with an announcement from environmental law group Ecojustice that it has filed an application to have Guilbeault's approval of Bay du Nord examined in Federal Court.

The application for judicial review filed May 6 makes numerous claims, including that Guilbeault did not consider the project's downstream emissions, which are produced when oil is ultimately burned as fuel.