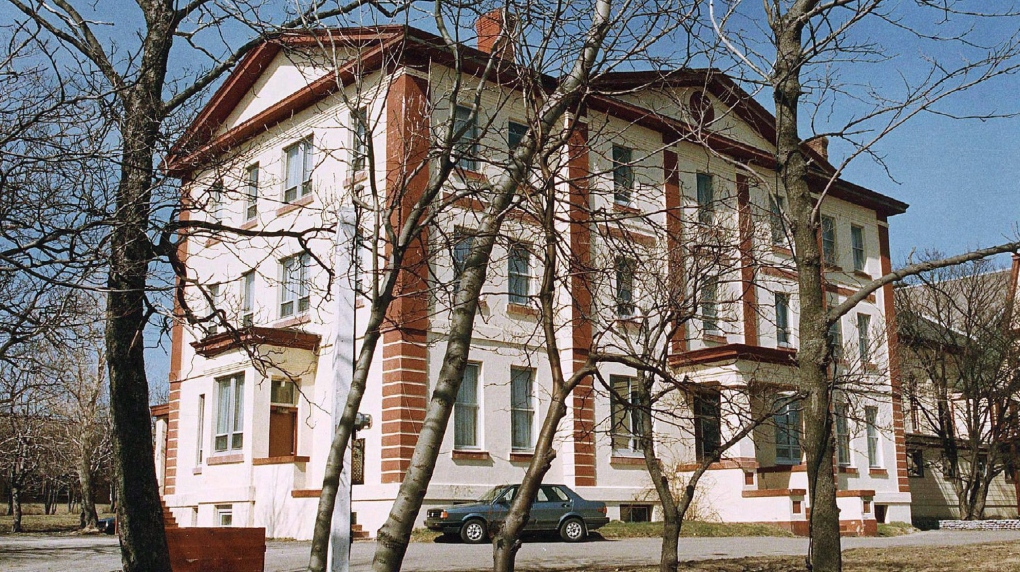 The Mount Cashel orphanage is shown in a 1989 photo. (Andrew Vaughan / THE CANADIAN PRESS)

Archbishop of St. John's Peter Hundt said in a news release Sunday several parcels of vacant land in St. John's as well as the archbishop's residence in the nearby town of Outer Cove will be placed on the market.

Hundt says these properties are "the first of many" that will go up for sale to raise funds to pay survivors following a Supreme Court of Canada ruling in January.

The ruling reaffirmed an earlier decision by the province's Court of Appeal, which found the church liable for abuse committed at the St. John's orphanage between the 1940s and 1960s.

The archdiocese was ordered to pay a total of $2 million to the four lead plaintiffs in a class-action lawsuit.

Hundt says the archdiocese will be undergoing a major restructuring alongside the property sales, which he says will impact the church's services and employees.