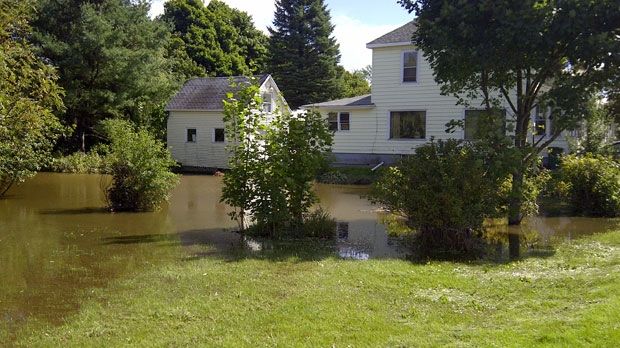 HALIFAX -- The Nova Scotia government is examining a possible aid package for homes and businesses damaged by flooding earlier this week in the Truro area.

But the minister responsible for emergency management wouldn't commit to financial help, saying the government is still trying to evaluate the damage.

Ross Landry says in the meantime, it's important for those affected to get accurate damage assessments and receipts in order to qualify for potential help.

Landry says the government is also trying to determine who is responsible for a dike that was breached by the North River during Monday's storm, which dumped up to 120 millimetres of rain.

Officials in Colchester County have said it's not clear who owns some of the dikes built in the area.