HALIFAX -- There are no new cases of COVID-19 in Nova Scotia and still three active cases of the virus in the province.

Nova Scotia has now gone five days without a new case of COVID-19. The last positive case was reported on Wednesday, in a Nova Scotia truck driver who travelled outside Canada as an essential worker. 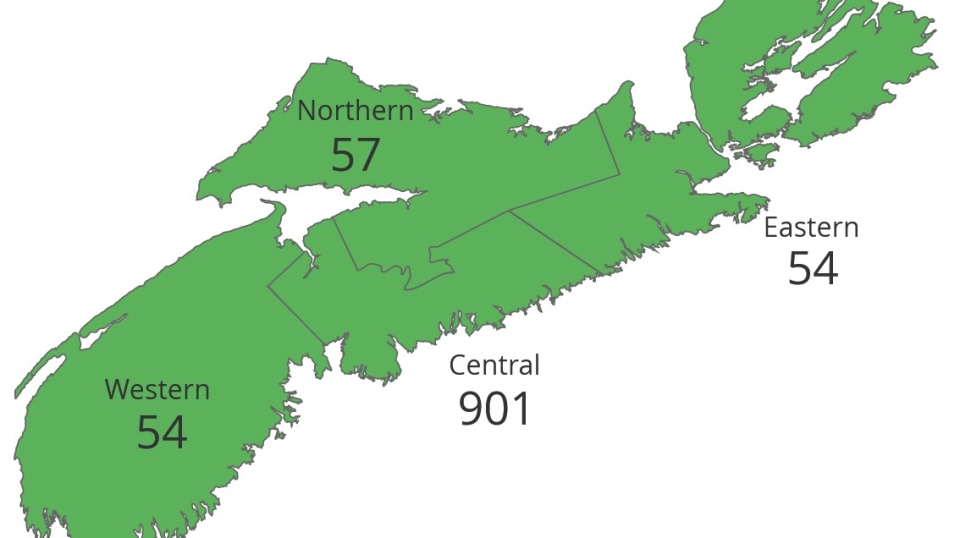 Who's hiring? A look at the Canadian job market