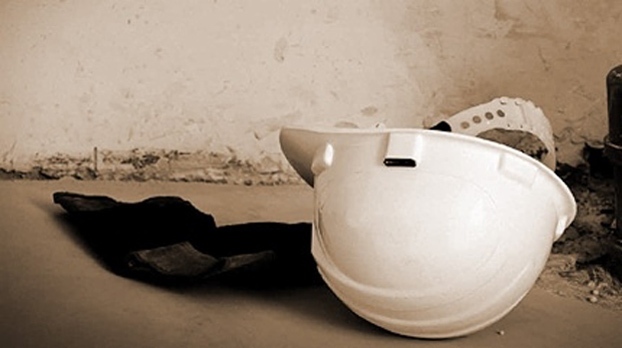 HALIFAX -- A group that has fought for the rights of injured workers for the past 25 years gave politicians a lot to chew on Tuesday with a 40-minute critique of Nova Scotia's workers compensation system.

Mary Lloyd of the Pictou County Injured Workers Association told the legislature's human resources committee the system needs an overhaul and should be the subject of an independent inquiry.

Lloyd said the system doesn't provide injured workers with enough to live on, and is geared toward keeping costs down for a small number of large employers that account for most workplace injuries. She said something has to be done to get the system working as it was intended under the Occupational Health and Safety Act.

"It has become a very litigious, difficult, cumbersome system and it's not funded," Lloyd said in an interview following her presentation. "The fact that it's not been reviewed for 22 years in unacceptable."

Lloyd said her group is renewing its call for an inquiry to provide an independent and impartial look at the system.

The group's demand for a royal commission in 2012 was turned down by the former NDP government, which concluded such a move would be too costly and complex.

Lloyd admitted it's been a constant struggle to get any change.

"We are the hamster on the treadmill going around in circles," she said. "It took sit-ins, it took protests and everything to get anything in the past."

Lloyd said her group is handling more than 600 active cases from around the province. It also helps with about 20 to 30 appeals of Workers Compensation Board decisions per year, she said.

She told the committee that the province's no-fault system is designed to provide employers with protection from civil liability while ensuring that workers receive the benefits and medical aid they deserve. However, she said the current system does not provide sufficient compensation to cover workers' lost earnings.

She said the current maximum take-home benefit for injured workers who cannot return to work is $36,000.

"It doesn't matter what level of pay you came from," she said."You could be an $80,000 a year worker . . . and that's the maximum you would make. Why is it fair for injured workers to be receiving such small benefits for a no-fault system?"

Lloyd said workers compensation remains burdened by an unfunded liability that was $382 million as of Dec. 31.

She also noted that the workers compensation program in Ontario is currently the subject of a class action lawsuit by workers who allege their benefits were wrongfully slashed.

"The current workers compensation system in Nova Scotia is so eroded, legal challenges will be successful and that door is opening wider every day."

MacFarlane said she knows people who have received benefits since the 1970s and have seen increases of only $8 since that time.

"Something has to be done and the sooner the better, or we could be looking at some kind of legal action," she said.

In an email, the Workers Compensation Board said it is making progress on it's unfunded liability, which was 27 per cent funded in the early 1990s and is now more than 80 per cent funded.

The board also said while it understands "the perspective" that benefits should be increased for workers, the benefits are set out in the Workers Compensation Act and aren't under the direct oversight of the board.

It said benefit increases would impact the rates employers pay.

"Employers in Nova Scotia pay among the highest rates for WCB insurance compared to other Canadian jurisdictions, due to the unfunded liability, and due to many years of workplace injury's impact," the board said. "A portion of the base rate all employers pay is used specifically to reduce the unfunded liability."