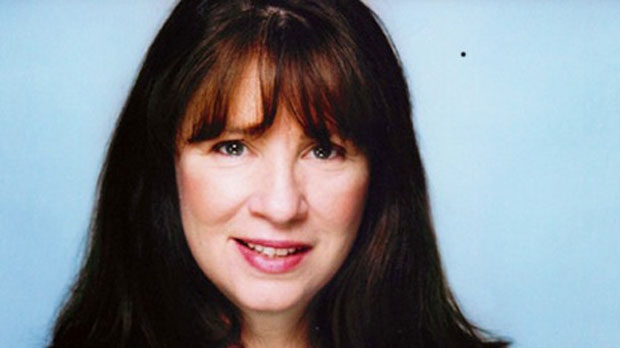 Elliott, a member of the Sipekne'katik Mi'kmaq First Nation in central Nova Scotia, was reportedly struck and killed by a car while walking in Ontario's Essa Township, north of Toronto. She was 60.

The National Arts Centre in Ottawa issued a statement saying it would honour Elliott by flying its flags at half-staff for three days.

"I am completely shocked at Cathy's sudden and tragic passing," Kevin Loring, artistic director of NAC Indigenous Theatre said in a statement. "She was a bright light in the rehearsal room and a gentle and generous soul who cared deeply about sharing Indigenous stories."

Elliott appeared on the NAC stage last season in the highly acclaimed production of Children of God, a musical by Corey Payette about an Oji-Cree family whose children were taken to a residential school in Northern Ontario.

"For three decades Cathy had worked her craft, but Children of God marked the first time she had played at the National Arts Centre," Loring said. "I was so looking forward to working with her more as we build this new Indigenous Theatre here at the NAC. Now I'll never get that chance."

Elliott had just premiered a workshop production of the musical Starlight Tours with Leslie Arden.

The musical, based on the so-called Saskatoon freezing deaths of First Nations men, was commissioned by the Grand Theatre in London, Ont., in collaboration with Sheridan College's acclaimed Canadian Music Theatre Project, where the hit Broadway musical Come From Away was developed.

"Yesterday afternoon we were standing together in a circle as she smudged the theatre at Sheridan College," Dennis Garnhum, the Grand Theatre's artistic director, said in a Facebook post. "Cathy went person to person with the smudge ... She then told us we now had a responsibility to share the stories of the Indigenous people."

Meanwhile, the Dora Mavor Moore Award-nominated artist has performed on stages across Canada and beyond, including Halifax, Toronto, Barrie, Regina, Vancouver,and Alaska.

Elliott has played roles such as Madame Bejart in Moliere and Mrs. Potts in Beauty and the Beast.

In 2011, Elliott directed her all-Indigenous musical, The Talking Stick, commissioned by the Charlottetown Festival. Its finale was performed for the Duke and Duchess of Cambridge during their visit to Prince Edward Island, and a concert version was presented at a Halifax truth and reconciliation commission gathering.

Her musical Lonecloud was presented in part at Native Earth's Weesageechak Festival and she also wrote the screenplay for a documentary called Fill my Hollow Bones.