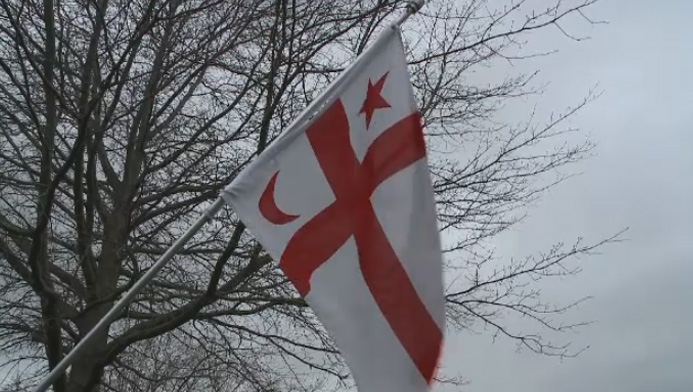 Karla MacFarlane, minister of L'nu affairs, said today the Mi'kmaw Language Act develops a revitalization strategy to promote and preserve the language of the First Nations people who live in the province.

This bill establishes a joint committee to create a multi-year strategy for protecting the language.

The legislation will be proclaimed on a date agreed upon with Mi'kmaq leadership, and it will take effect on Oct. 1, which is Treaty Day.

Eskasoni First Nation Chief Leroy Denny said today he's very excited about the bill, adding that "it is a big first step but there is still a lot of work to be done."

Denny says he's eager to work with "elders, knowledge keepers, language warriors," as well as with the province to bring this legislation forward.

Blaire Gould, executive director of Mi'kmaq education authority Mi'kmaw Kina'matnewey, says they are seeing language loss in communities, but "most importantly we are seeing a language resurgence in communities where youth and community people are actively in pursuit of restoring their language and culture."

"This legislation will help strengthen that," she says.

This report by The Canadian Press was first published April 7, 2022.

This is a corrected story. A previous version incorrectly stated that the bill would enshrine Mi'kmaq as the province's first official language. It also stated that the executive director's name is Brian Gould. It is, in fact, Blaire Gould.

The Colorado baker who won a partial Supreme Court victory after refusing on religious grounds to make a gay couple's wedding cake a decade ago is challenging a separate ruling he violated the state's anti-discrimination law by refusing to make a cake celebrating a gender transition.

Eric Weinberg, an executive producer and writer for the hit TV show 'Scrubs' and many others, has been charged with sexually assaulting five women that he lured to photo shoots and there could be many more victims, Los Angeles County prosecutors announced Wednesday.

As the holiday season approaches, food banks across Canada are desperate for donations due to an increasing amount of clients. As inflation hits all Canadians, those who feel the impact most are the vulnerable communities with the highest food insecurity rates.