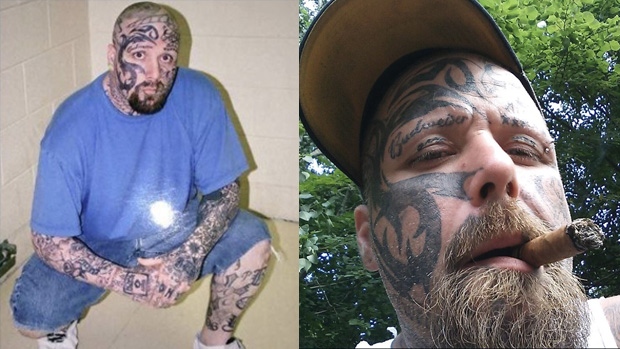 A Nova Scotia man who was wanted for allegedly crashing a stolen vehicle and then allegedly stealing a car from two volunteer firefighters who stopped to help has been arrested.

An arrest warrant was issued for 34-year-old Bradley James Barton on March 7.

Police say the Pugwash man is now in custody after being arrested in Amherst Tuesday morning.

Police say Barton was involved in a collision in the Oxford, N.S. area, on March 3 with a vehicle they believe had been stolen earlier that day.

Smith said his blue Nissan Sentra was found in Amherst, N.S., on March 8.