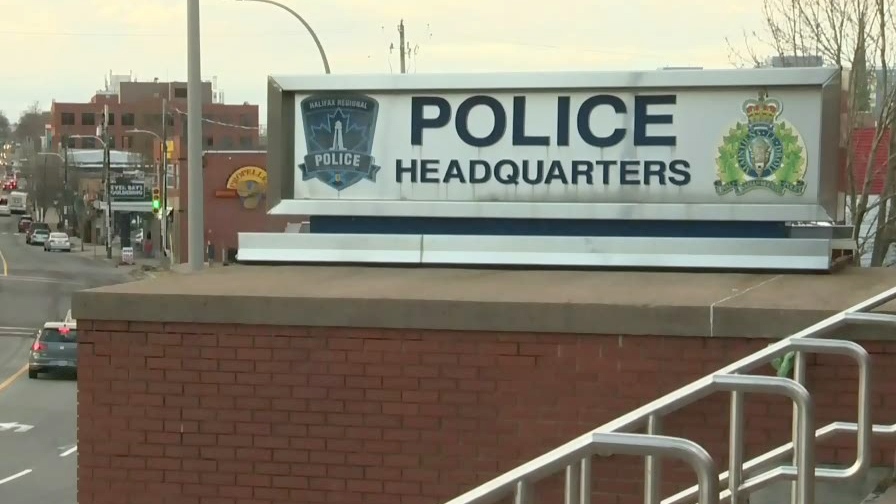 HALIFAX -- A 53-year-old man from Head of Chezzetcook, N.S. is facing multiple charges after a dangerous driving incident in Dartmouth on Sunday.

Around 4:50 a.m., police responded to reports of two people acting suspiciously in the 100 block of Trinity Avenue.

When police arrived, they noticed a man who ran to a nearby truck, and fled the scene at a high rate of speed.

Other officers responding to the incident did try to conduct a traffic stop on the truck using their emergency equipment but the driver refused to pull over.

Officers followed the vehicle to the end of Trinity Avenue, which is a cul-de sac, where the driver then turned and accelerated towards the police vehicles. One officer had to quickly move his vehicle to avoid being struck.

The suspect vehicle was located only minutes later abandoned on Jackson Road in Dartmouth. Halifax Regional Police K-9 handler and his dog were able to locate and arrest the suspect, who was hiding in the bushes a short distance away from the vehicle.

Police have since learned the truck was reported stolen from Chezzetcook, N.S.

Michael Ralph Crowell is facing multiple charges including assault with a weapon, operating a conveyance in a manner that having regard to all circumstances, operating a motor vehicle while being pursued by a peace officer, and failing to stop the motor vehicle.

The investigation into the stolen truck continues, and charges may be laid at a later date.

The accused has been remanded into custody. He is scheduled to appear in Dartmouth Provincial Court at a later date.

Anyone with information into the incident is asked to contact police or Crime Stoppers.