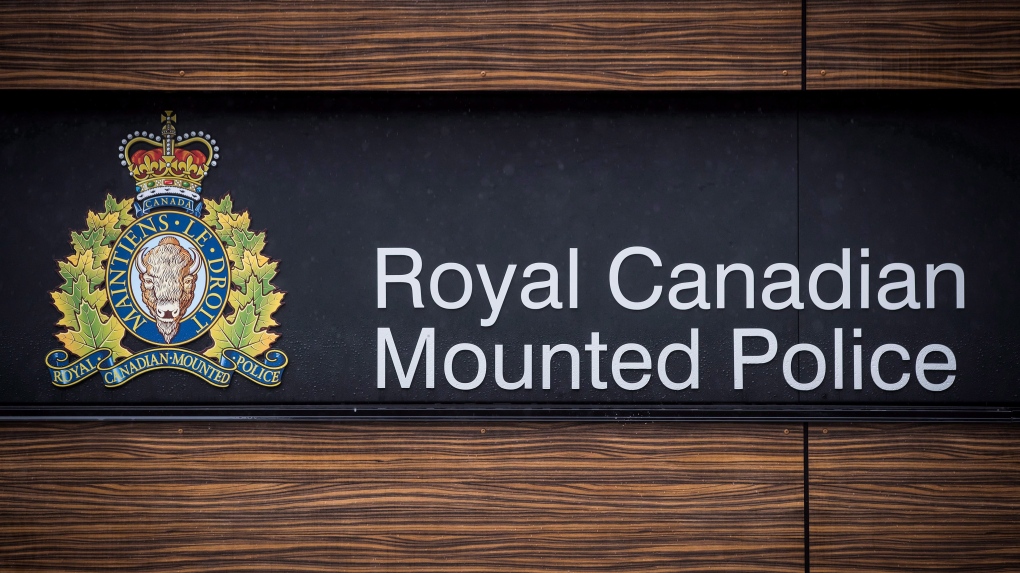 A man is facing multiple theft charges after a convenience store was robbed in Antigonish, N.S.

RCMP responded to a report of a theft that had just happened at a convenience store on James Street at approximately 5:30 a.m. on Tuesday.

Once on scene, officers learned a man entered the store and told the clerk he wanted the money in the register.

RCMP says the clerk handed over the cash and the man fled on foot.

No one was injured during the incident. Violence was not threatened, nor was there a weapon involved, according to RCMP.

A description of the man was given to police.

As police continued their investigation, they learned the same suspect had attempted to break-in to an ATM at a bank on College Street prior to attending the convenience store.

At around 3:15 p.m. Tuesday, police say they located and arrested the suspect.

He was brought to the Antigonish RCMP Detachment where he was held in cells overnight.

Jed Douglas Decoste, 31, of Tracadie, N.S., has been charged with:

Decoste was scheduled to appear in Antigonish provincial court Wednesday.

This is a corrected article. A previous version said the convenience store was located on Main Street, when in fact, it is located on James Street.

A gunman opened fire inside a busy shopping mall in the Danish capital Sunday, killing several people and wounding several others, police said.

'Be prepared for delays at any point': Canada not flying alone in worldwide travel chaos

As Canadian airports deal with their own set of problems amid the busy summer travel season, by no means are they alone.

A large chunk of an Alpine glacier broke loose Sunday and roared down a mountain in Italy, sending ice, snow and rock slamming into hikers on a popular trail on the peak and killing at least six and injuring nine, authorities said, warning that the toll might climb.

First base coach Mark Budzinski is taking a leave of absence from the Toronto Blue Jays following the death of his daughter.

A Toronto woman says a dog she rescued from the Dominican Republic has been traumatized after being left in a corner of Toronto Pearson International Airport with baggage for about 21 hours.

'There should have been one': N.S. mother drives son to ER after waiting nearly an hour for ambulance

A Nova Scotia mother says she had to drive her son to hospital herself on Canada Day when no ambulance showed up after more than 40 minutes.

A new study has offered what it says is the first physical evidence showing dinosaurs from the Triassic period regularly endured freezing conditions, allowing them to survive and eventually supersede other species on the planet.

A Vancouver Transit Police service dog has a special connection to the Calgary Police Service.

'Ungrading': How one Ontario teacher is changing her approach to report cards

An Ontario high school teacher plans to continue with an alternative method of grading her students after an experiment last semester in which students proposed a grade and had to justify it with examples of their work.