N.S. man wanted in connection with shooting turns himself in 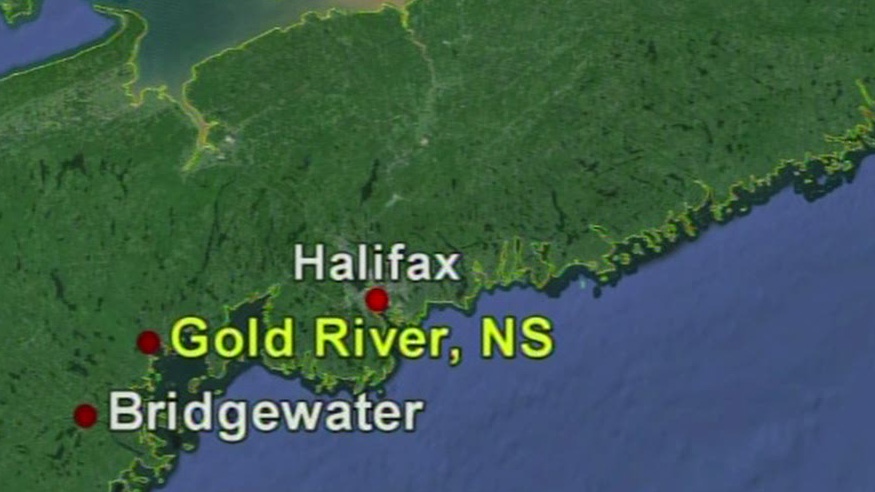 A Nova Scotia man wanted in connection with a shooting incident has turned himself in to police.

An arrest warrant had been issued for Paul, who faces several charges including aggravated assault, discharging a firearm with intent to endanger life and assault with a weapon.

Police received a call Saturday night that a 31-year-old man from Gold River had arrived at the South Shore Regional Hospital with a gunshot wound.

He was later taken to the Queen Elizabeth II Health Sciences Centre in Halifax where he is listed in stable condition.

Police say it appears the two men became involved in an altercation at a home in Gold River earlier that evening and that one of the men had been shot.

Police also say the suspect and alleged victim are known to one another.

Paul is expected to appear in court in Bridgewater on Tuesday.