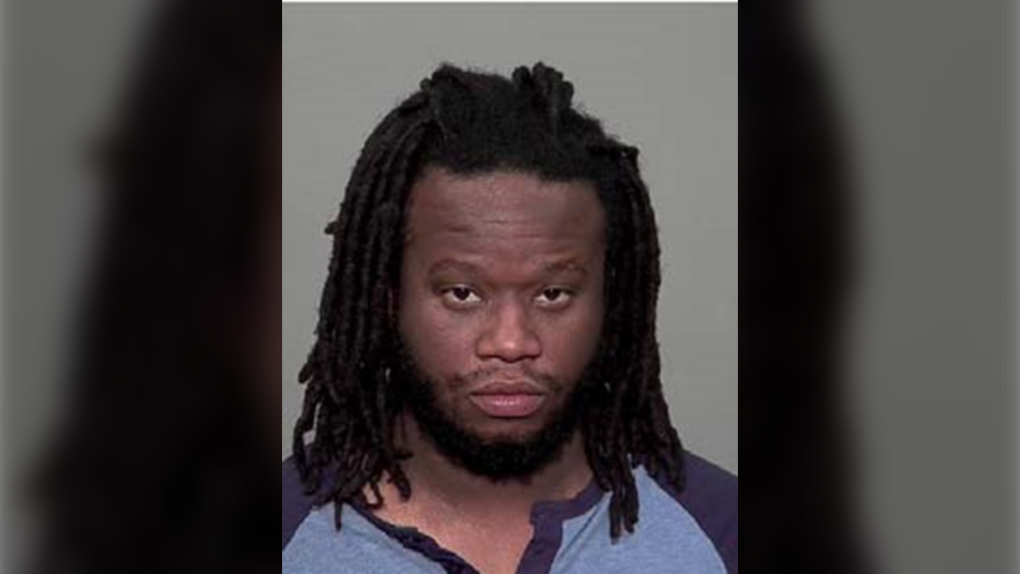 The Nova Scotia RCMP has issued a Canada-wide arrest warrant for a Montreal man charged with 2nd degree murder.

The Northeast Nova RCMP Major Crime Unit has obtained a warrant for the arrest of Valdo Pauyo, 27, who is charged in a homicide from July 2021.

Police say they have made several attempts to locate Pauyo and are now requesting assistance from the public.

Police believe that Pauyo has made attempts to change his appearance. Pauyo is also known to use the alias "C.J."

Anyone who sees Pauyo is asked to refrain from approaching him and to call police.

Anyone with information on his whereabouts is asked to contact Northeast Nova RCMP Major Crime or Crime Stoppers.

This article originally said the man wanted on a Canada-wide warrant was from Nova Scotia. RCMP have since corrected this information, which is reflected in the above article.