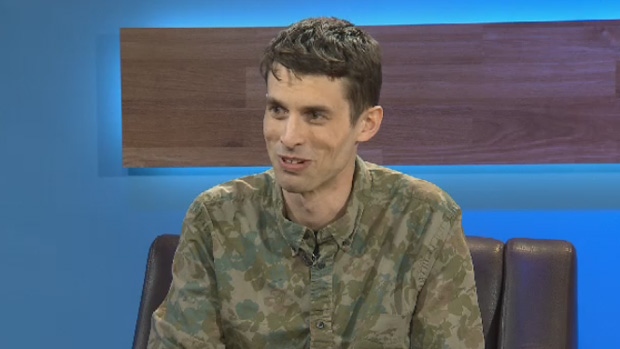 Police say Enns of East Chezzetcook, N.S., was arrested and officers received the grounds to search the vehicle, where they found six pounds of marijuana, 148 grams of shatter and about 500 capsules of cannabidiol, also known as hash oil. They also seized a large quantity of cash.

The 33-year-old is facing two counts of possession of a controlled substance for the purpose of trafficking, possession of the proceeds of crime over $5,000 and breach of conditions.

Police say Enns was held in custody following his arrest and appeared in Dartmouth provincial court Thursday. He has since been released.

Enns operates a marijuana dispensary in Halifax that has been raided three times in four years. He’s facing 10 other charges relating to possession for the purpose of trafficking that date back to 2013. That case has been set for a one-month trial next February.

RCMP say Enns was not targeted in this latest arrest. A spokesperson says the only legal way to obtain marijuana in Canada is through the mail, from Health Canada.