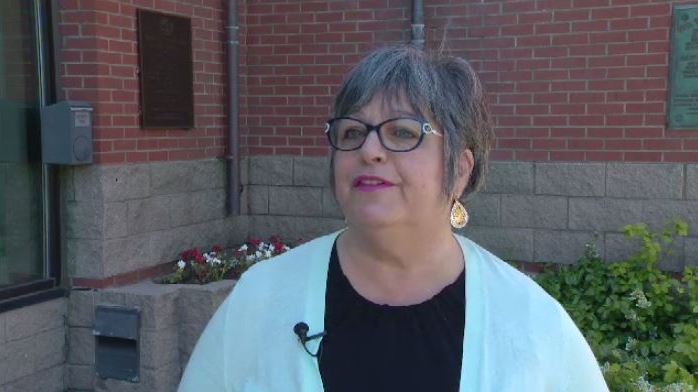 HALIFAX -- Nova Scotia's municipalities have published a report outlining their "dire financial straits," saying without assistance from the province or Ottawa, tax rates will be going up sharply.

According to a new report by the Nova Scotia Federation of Municipalities, they're facing a collective shortfall of $66.5 million in 2020-21.

The group says the province's state of emergency has required so many people to stay home that normal, non-tax revenue streams have almost entirely dried up.

Transit losses alone amount to $23 million, according to the report, while areas such as recreation, parking and development permits have also seen revenue losses.

The study says without federal or provincial funding, the municipalities will have to raise residential tax rates by an average of 7.1 per cent.

"But it's not enough to keep the frontline services running and protect the economic recovery of the cities, towns and rural areas of this province," Mood said in a news release.

She said with limited avenues to generate revenue and an inability to run deficits, municipalities are requesting this "unrecoverable shortfall be addressed through grant money from the provincial and federal governments."

The study also notes COVID-19 has forced unexpected additional expenses for municipalities, including $3.31 million to supply personal protective equipment and Plexiglas service kiosks, and other health and safety measures.