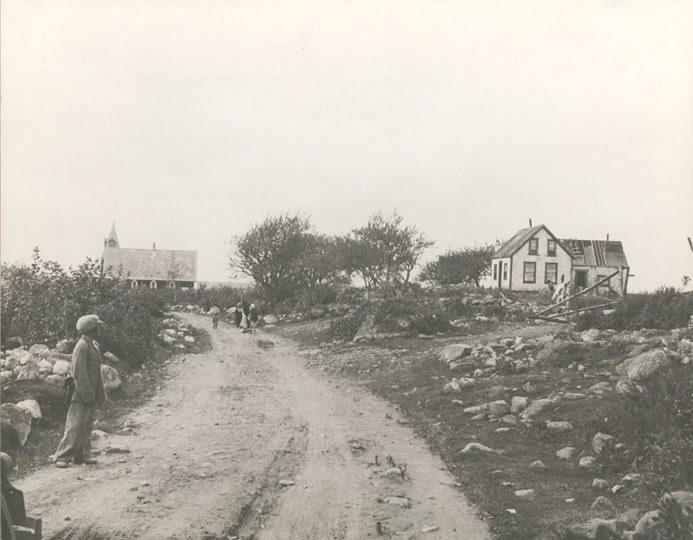 HALIFAX -- The Nova Scotia government says it will offer free support to descendants of black loyalists still trying to get clear title to their land after more than two centuries.

The province provided land to black loyalists in the communities of 1800s, but the Crown didn't give land titles -- though it did for white settlers.

Now under a provincial pilot program, residents of East and North Preston as well as Cherry Brook who have applied to make a claim will get free advice from lawyers and land surveyors.

A release from the province states the resources are expected to help determine issues such as existence of a will, unclear boundaries and "confusion" about land ownership. It adds that clarity of legal title will help community members enjoy free hold on their land and identify ownership for tax purposes.

The Department of Natural Resources has also posted a summer job for a law student who will perform outreach and work with community residents.

Dwight Adams, a member of a community group advocating for the clearing of the titles, says the announcement is a step forward but further funding is needed to mediate disputes.

The hiring of a law student will help, but it won't suffice, he said.

"We could have 30 applications and we could have 30 conflicts and the application process doesn't mean much if we have two individuals claiming the same piece of property," said Adams, adding that the province needs to hire people from within the community to mediate disputes.

The department is working with the Nova Scotia Barristers' Society and Association of Nova Scotia Land Surveyors to provide the free services.

Darrel Pink, executive director of the Nova Scotia Barristers' Society, calls the program a "significant first step" to solving the property problem in the communities.

He says the focus initially will be on properties where there isn't a dispute over boundaries, or the dispute can be easily resolved.

Pink says over time the hope is also to develop a process to resolve conflicts.

"We're talking about 500 properties and we don't know yet how many of them involve conflicting claims," he said.

Pink says one of the challenges is that the legislation governing efforts to establish land titles for the descendants of the black loyalists was passed in 1964, and there is different land registration system in place now.

"It's about trying to figure out what the best approach and we have a very competent group of lawyers willing to work with government ... on how to reconcile these two regimes to make this system effective," he said.