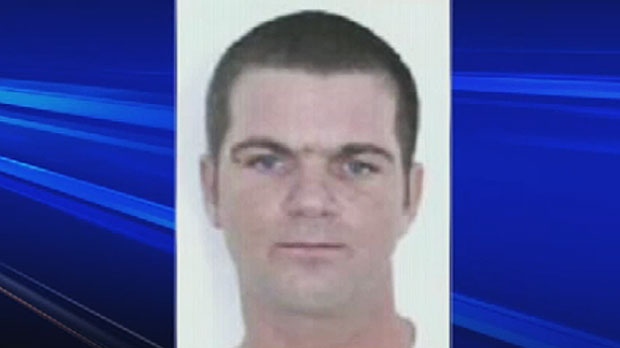 The Nova Scotia government has added the murder of a member of a high-profile crime family to its Rewards for Major Unsolved Crimes Program.

The Justice Department is hoping a cash reward of $150,000 will encourage people to come forward with information about the shooting death of Terry Marriott Jr.

When they arrived on the scene they discovered Marriott, 34, had been shot. He later died of his injuries.

Investigators say Marriott had been with friends at the home shortly before the shooting.

"As is the case with many homicide files, we require community support to further our investigation. We need people to break the code of silence by either calling police, Crime Stoppers or the Major Unsolved Crimes Program."

The province will offer a cash reward of up to $150,000 for information that leads to the arrest and conviction of the individual responsible for Marriott’s death.

Those who come forward with information will be expected to provide their name and contact information. In addition, they may be called to testify in court.

The program was launched in October 2006 as an additional tool to help police gather information on unsolved crimes. There are now 67 cases in the program.

Anyone with information regarding the homicide of Terry Marriott Jr. can call the Rewards for Major Unsolved Crimes Program toll-free at 1-888-710-9090.