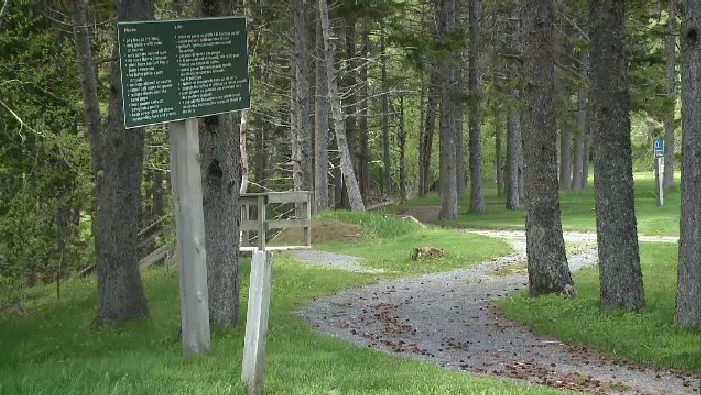 It was a busy year for provincial parks in Nova Scotia, despite many being closed for part or all of the season due to the COVID-19 pandemic.

HALIFAX -- It was a busy year for provincial parks in Nova Scotia, despite many being closed for part or all of the season due to the COVID-19 pandemic.

Nova Scotia’s Department of Land and Forestry says 80,583 nights were booked at provincial campgrounds this year, a slight increase over the 79,738 camper nights booked in 2019.

The number of overnight campers in provincial parks has risen consistently over the past five years, and is up 31 per cent from 2015.

Due to the formation of the Atlantic bubble and COVID-19 restrictions, 96 per cent of all campers came from Nova Scotia, with the other four per cent from other parts of Atlantic Canada.

That is a sharp contrast to the 2019 numbers, which reported 60 per cent of campers came from Nova Scotia and 40 per cent came from other parts of Canada, the United States and other countries.

"As many Nova Scotians stayed closer to home this summer, they've rediscovered our beautiful provincial parks and the mental and physical health benefits they provide," said N.S. Department of Lands and Forestry Minister Derek Mombourquette. "Our parks offer a full range of physical activities in the great outdoors. Hiking, swimming, canoeing and mountain biking are all part of a healthier lifestyle."

The department says that more than 247,000 visitors visited camping parks, and over 1-million visited day-use parks in 2020.

That is an impressive number, considering the season started with about 30 per cent of provincial parks closed, and more than 100 sites remained closed all season.

There are 20 provincial camping parks and more than 130 day-use and beach parks in Nova Scotia.

All provincial parks infrastructure, such as washrooms, change houses and campsites, are now closed for the season but people are encouraged to continue visiting parks to enjoy walking, cross-country skiing and other activities.