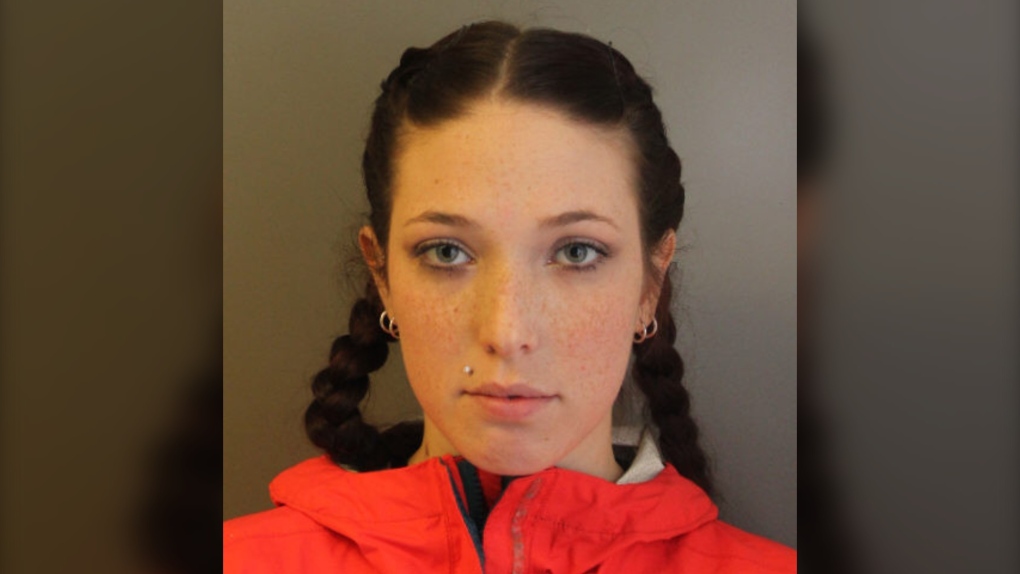 HALIFAX -- The Nova Scotia RCMP say a 23-year-old woman who was wanted on a provincewide warrant has been arrested.

Vanessa Renee Lowe of Liverpool, N.S., is facing charges of assault and failing to attend court.

The charges stem from alleged incidents dating back to November 2017 in Liverpool.

Police said early Tuesday morning that their attempts to locate Lowe had been unsuccessful and they had obtained a warrant for her arrest. They were asking for the public's help in tracking her down.

Police released an update later Tuesday morning, stating that Lowe had since been arrested without incident. She remains in custody.